Sea turtles released in the OBX 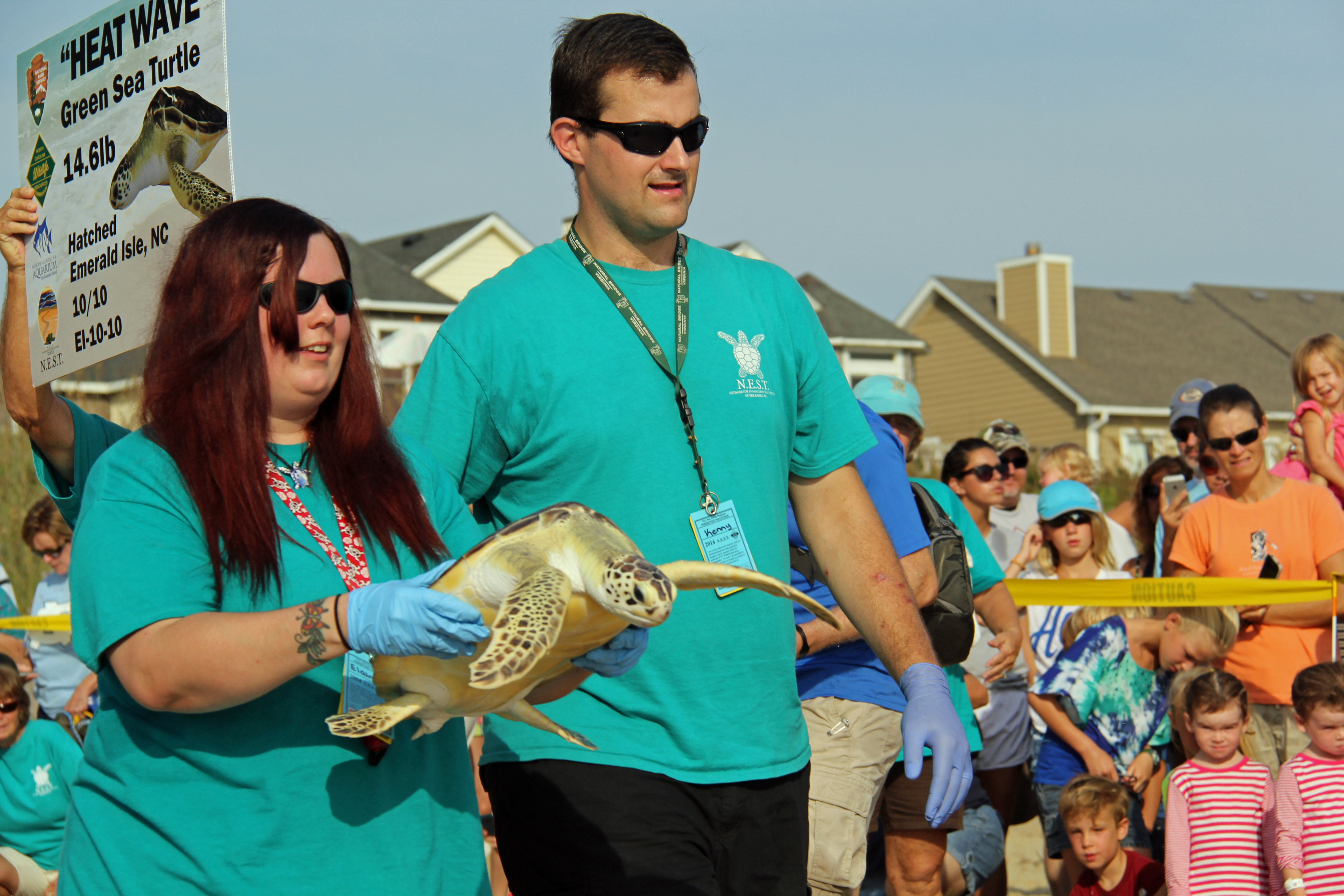 Nags Head, N.C. – Two sea turtles were released over the weekend off the coast of Nags Head, North Carolina.

Vortex, a loggerhead that weighed 78.7 pounds, was released with a satellite tracking device and can be tracked at http://www.seaturtle.org.

Vortex had a boat strike injury and was cared for at the Sea Turtle Assistance & Rehabilitation STAR Center at the Aquarium until his release, officials tell NewsChannel 3.

The release was seen by an estimated 300 volunteers and visitors, according to the North Carolina Aquarium on Roanoke Island.