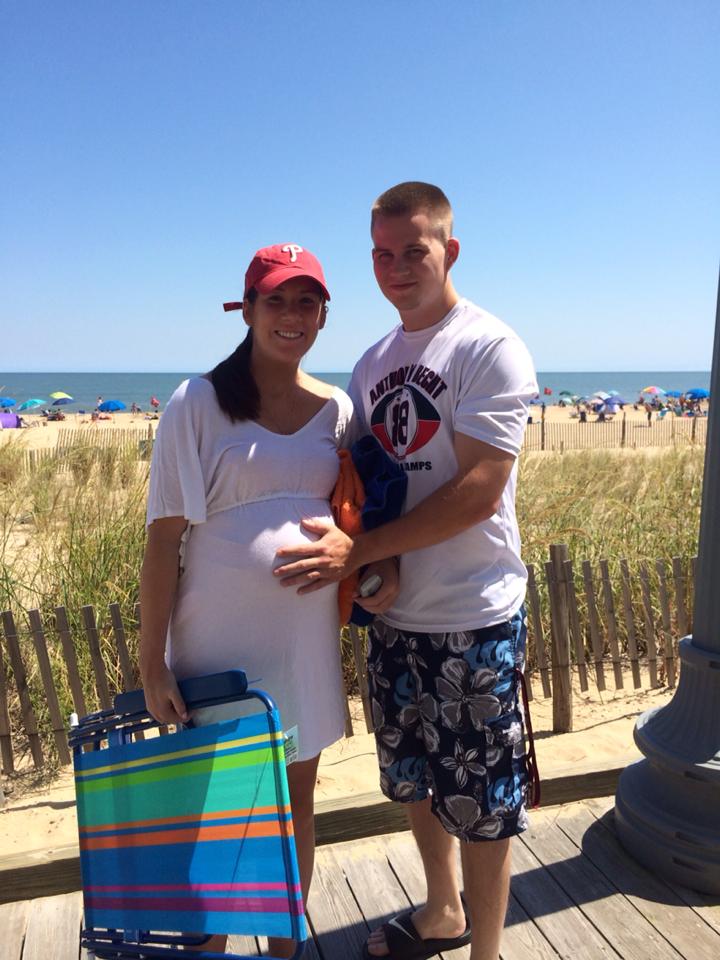 Philadelphia, Pa. – Two expecting parents have created a bucket list for their unborn son who is expected to have a very brief life.

Jenna and Dan Haley’s unborn son, Shane, was diagnosed with anencephaly, which is a condition that causes babies to be born without parts of the brain and skull. Many newborns with the condition die soon after birth, WPVI reports.

“Most families wait until their baby is born to start making memories and traveling to places with them,” Dan said. “We understood what it was and knew that our time with our son could be very limited, so we wanted to make the most of the time that we had with him.”

That’s why the Haleys decided to create a bucket list for Shane.

According to WPVI-TV, they came up with a list of places and activities they love and want to share with their son and vowed to do as many as possible during Jenna’s pregnancy.

They have been updating family, friends and others on a Facebook page they created.

Jenna and Dan have been so hard at work checking off items on the list that on Sept. 6, they finished it.

Shane, who is due October 12, has gotten a taste of his parents’ favorite activities, from sporting events to beaches to the Big Apple.

Even though his “bucket list” adventures are over, dad Dan says they’re continually working toward their goal of making the most of what time they have.

“We truly value every minute that we have with our son,” he said, “and we thank God every night for blessing us with such a special little boy.”