Sailors pinned to rank of CPO at installations across Hampton Roads 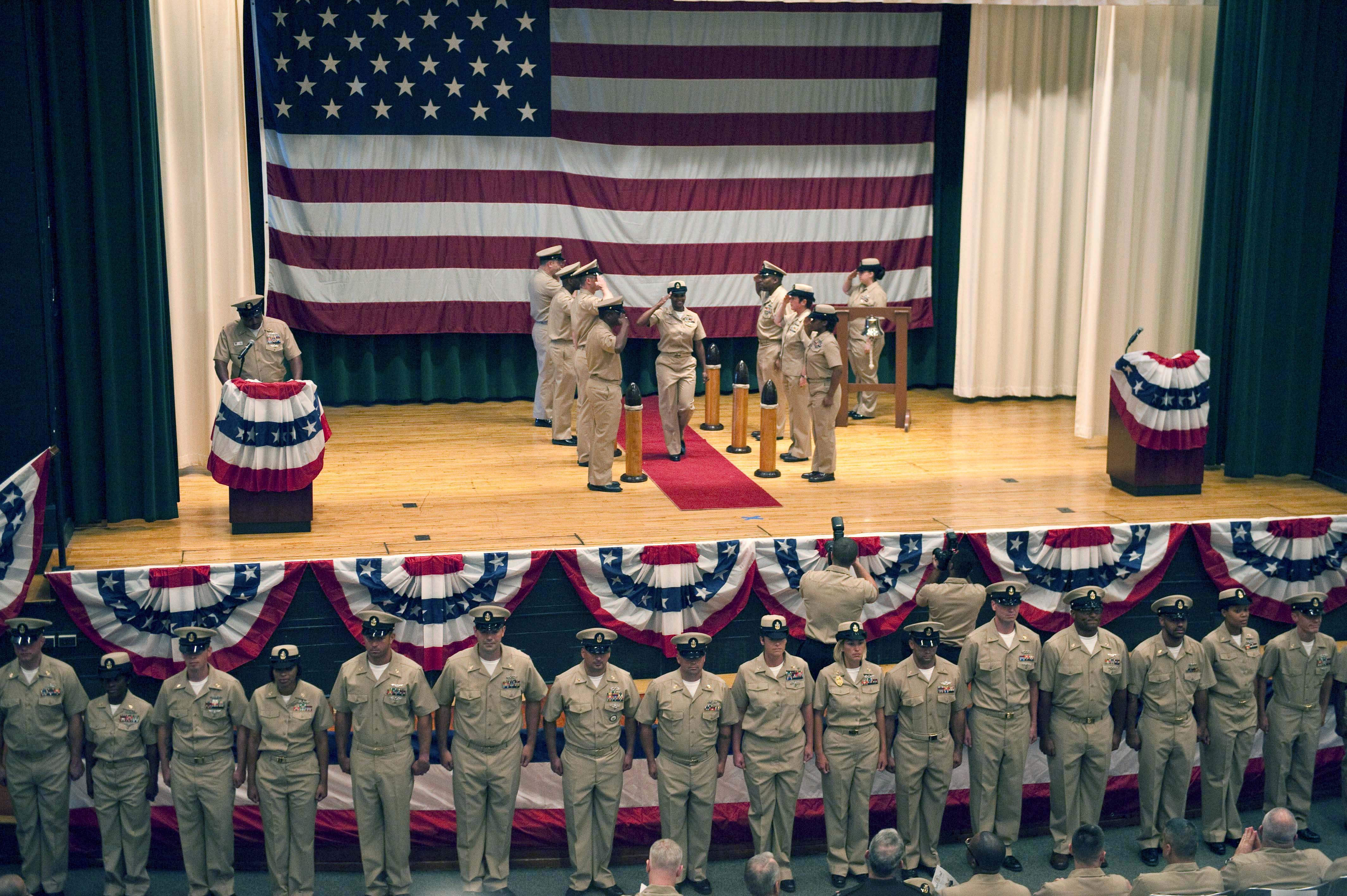 Thirty-six Sailors from various commands on Naval Station Norfolk were pinned to the rank of chief petty officer (CPO) on Tuesday.

Master Chief Petty Officer of the Navy spoke at Naval Station Norfolk for the ceremony there.

The pinning ceremonies culminate a six-week training program to prepare the CPO selectees for their new responsibilities as CPOs.