String of catalytic converter thefts under investigation on the Peninsula

String of catalytic converter thefts under investigation on the Peninsula

A string of catalytic converter thefts are being investigated on the Peninsula, with at least ten different thefts being reported since mid-September in James City County.

James City County Police confirm that five catalytic converters were taken off vehicles at two different locations between September 16th and September 22nd. A sixth was damaged but not removed from a vehicle.

Two vehicles were also reported damaged overnight September 16th in the parking lot of Lafayette High School. One of the vehicles had the catalytic converter removed while an attempt was made to remove the part on the other vehicle.

Leslie Strubel is the owner of the Amish Country Furniture store on Richmond Road and the latest victim of the catalytic converter thefts. He says his truck was parked overnight Saturday, September 21st, and on Sunday morning, the part was gone.

"I came in Sunday to get it started up and it sounded like a race car. I knew instantly someone had cut the exhausts somehow," Strubel said. "You kind of feel violated. Somebody messed with your stuff and you can't do anything about it. You just have to wait for maybe he'll get caught but you're stuck with getting the repair at the garage."

Strubel now has to pay $450 dollars to get the part replaced.

Police believe the thieves will break down the catalytic converters and sell them for scrap metal. They are working with metal scrap yards in the area to see if the stolen converters show up. 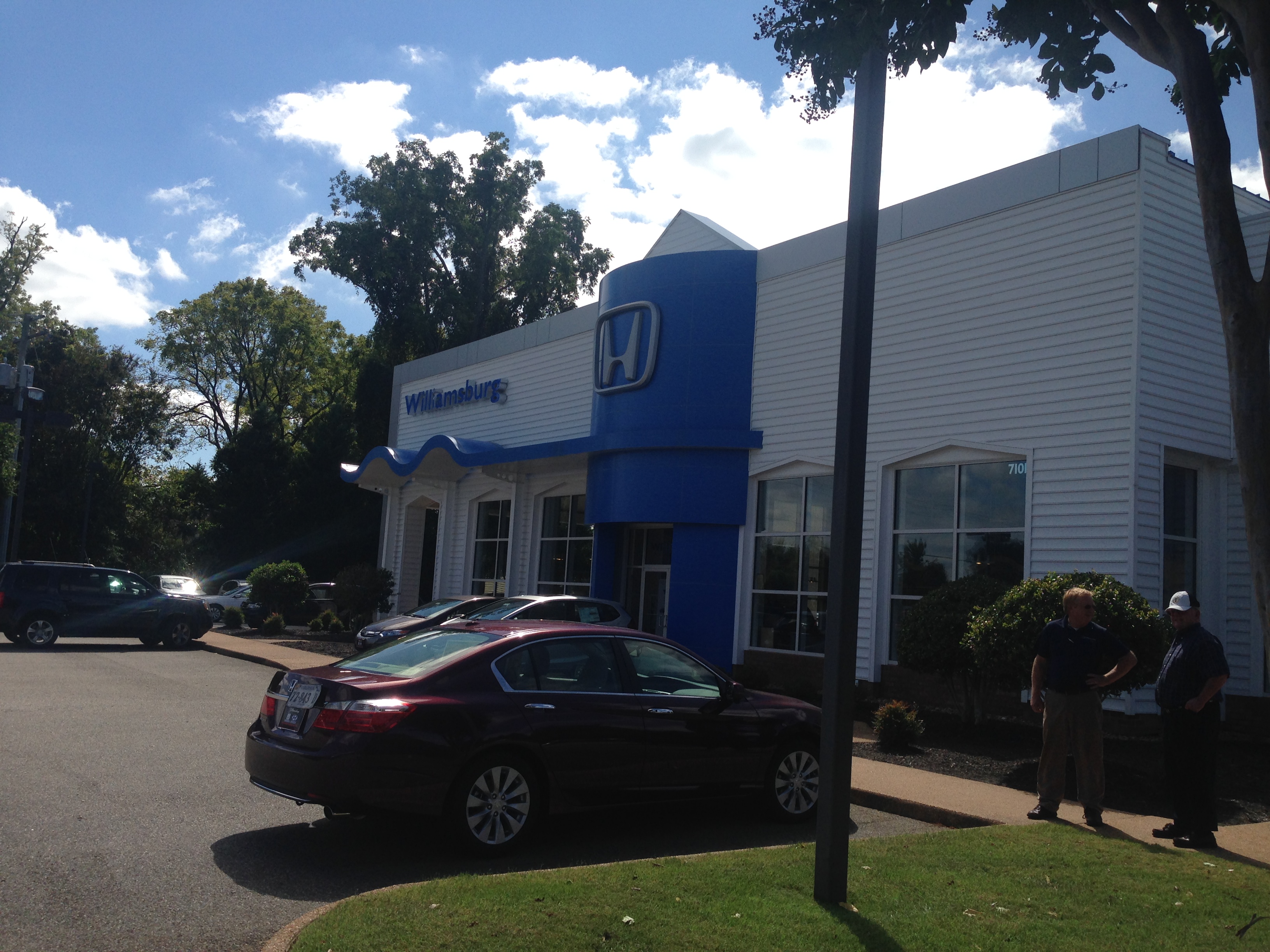