NewsChannel 3 is taking you behind the scenes of some of your favorite shows.

Laila Muhammad recently visited the set of The Young and the Restless and caught up several of the actors who play the show’s most famous characters.

Actor Peter Bergman plays Abbott, the sarcastic and sometimes sneaky businessman with a hair-trigger temper and the head of Jabot Cosmetics. 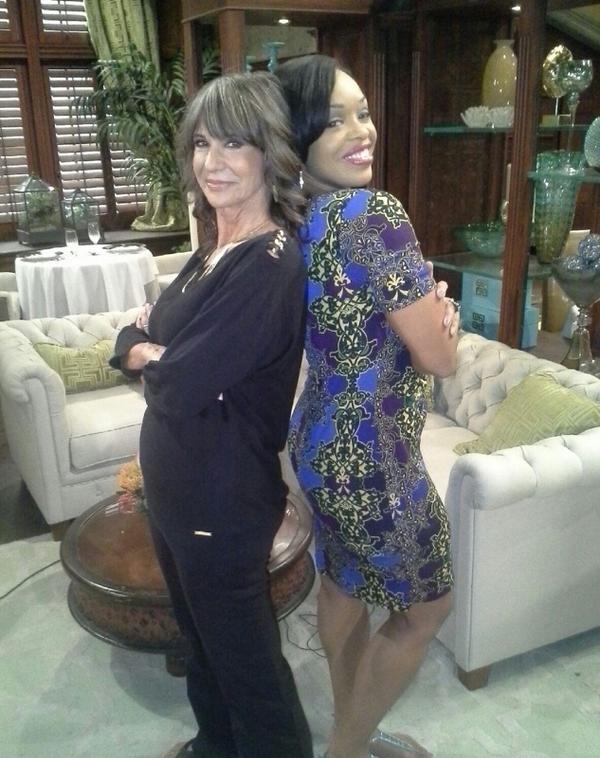 The Young and The Restless comes on at 12:30 p.m. weekdays, right after NewsChannel 3 at Noon.

Laila sits down with Judge Judy