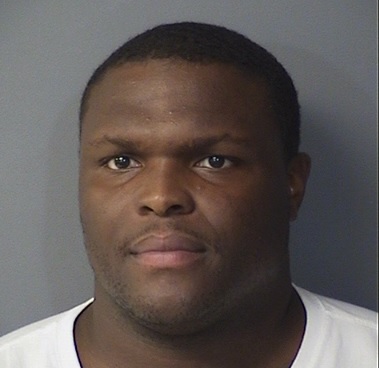 A man has been arrested in a string of car break-ins in York-Poquoson. Authorities are still searching for a female suspect.

The York-Poquoson Sheriff’s Office conducted an investigation into several larcenies from vehicles at local schools.

The suspect stole purses from several vehicles, officials say, and then multiple suspects would use the victim’s credit cards at local businesses.

During the investigation, the York-Poquoson Sheriff’s Office Investigations Division was able to identify and arrest multiple suspects for the offenses.

Arrest warrants were issued for Delanio M. Vick of Norfolk and Andreene A. Beckford of Chesapeake.

Delanio Vick has been arrested and served with multiple warrants for credit card theft, credit card fraud, and conspiracy to commit a felony.

Andreene Beckford currently has outstanding warrants for her arrest. Beckford is wanted by the York-Poquoson Sheriff’s Office for multiple counts of credit card fraud, credit card theft, and conspiracy to commit a felony.