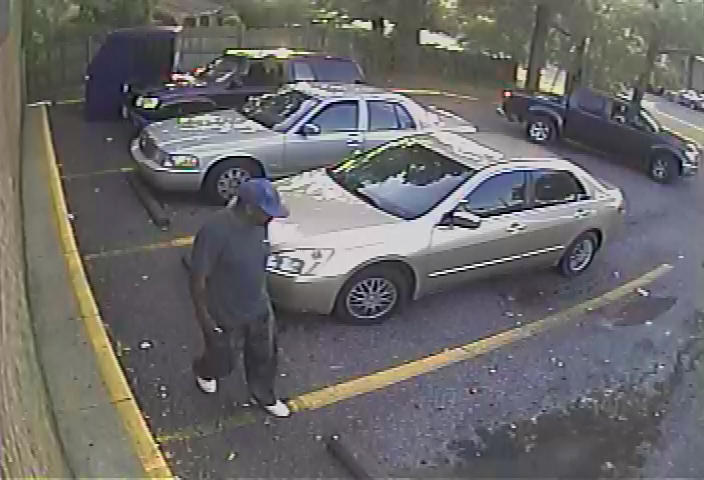 Virginia Beach Police are asking for the public’s help identifying a man seen taking several packs of cigarettes from the 7-Eleven at 853 First Colonial Road.

On October 5th around 7:15 p.m., the man entered the store and entered the office while the clerks were attending to customers. The man concealed several packs of cigarettes and left the store.

The same man is believed to be responsible for several similar larcenies at various 7-Eleven locations since September.