(CNN) — The investigation of a man suspected in the deaths of at least seven women in northwest Indiana could expand to other states and stretch back decades, authorities said.

Up to this point, Darren Deon Vann has only been charged in the death of 19-year-old Afrikka Hardy, whose body was found in a Motel 6 in Hammond over the weekend, Hammond Police Chief John Doughty said.

But officials in the neighboring city of Gary say there’s much more to this case.

“The initial murder investigation led to the confession of six other murders committed by Vann with those bodies being recovered in the city of Gary in abandoned structures,” a statement said.

All of the bodies in Gary were found within 5 miles of each other.

Asked why Vann chose to cooperate, Doughty said he wanted to cut a deal with prosecutors but didn’t provide further details.

“It was just something he wanted to do. That’s all I can say,” he said.

Gary Mayor Karen Freeman-Wilson echoed the notion that Vann had helped with the investigation.

“He certainly was cooperative. He led (police) to the locations of these bodies,” she said. “Whether he was eager or not, I’m not in a position to say that.”

Doughty stopped short of calling Vann a suspected serial killer, but left open the possibility if police are able to connect the convicted sex offender to any of the six women found in Gary over the weekend.

“If we directly attach him to it, we can make that assumption,” he said, adding that Vann’s statements lead authorities to believe there are “possible other victims.” Some cases may date back 20 years, based on what Vann has told police, said Doughty.

Gary Police Chief Larry McKinley said news of the killings and a possible serial killer has left the community scared.

“It’s put the community of Gary on heightened alert,” he said. “Any time you have this type of crime that happens in the city, in any city, there is some fear.” 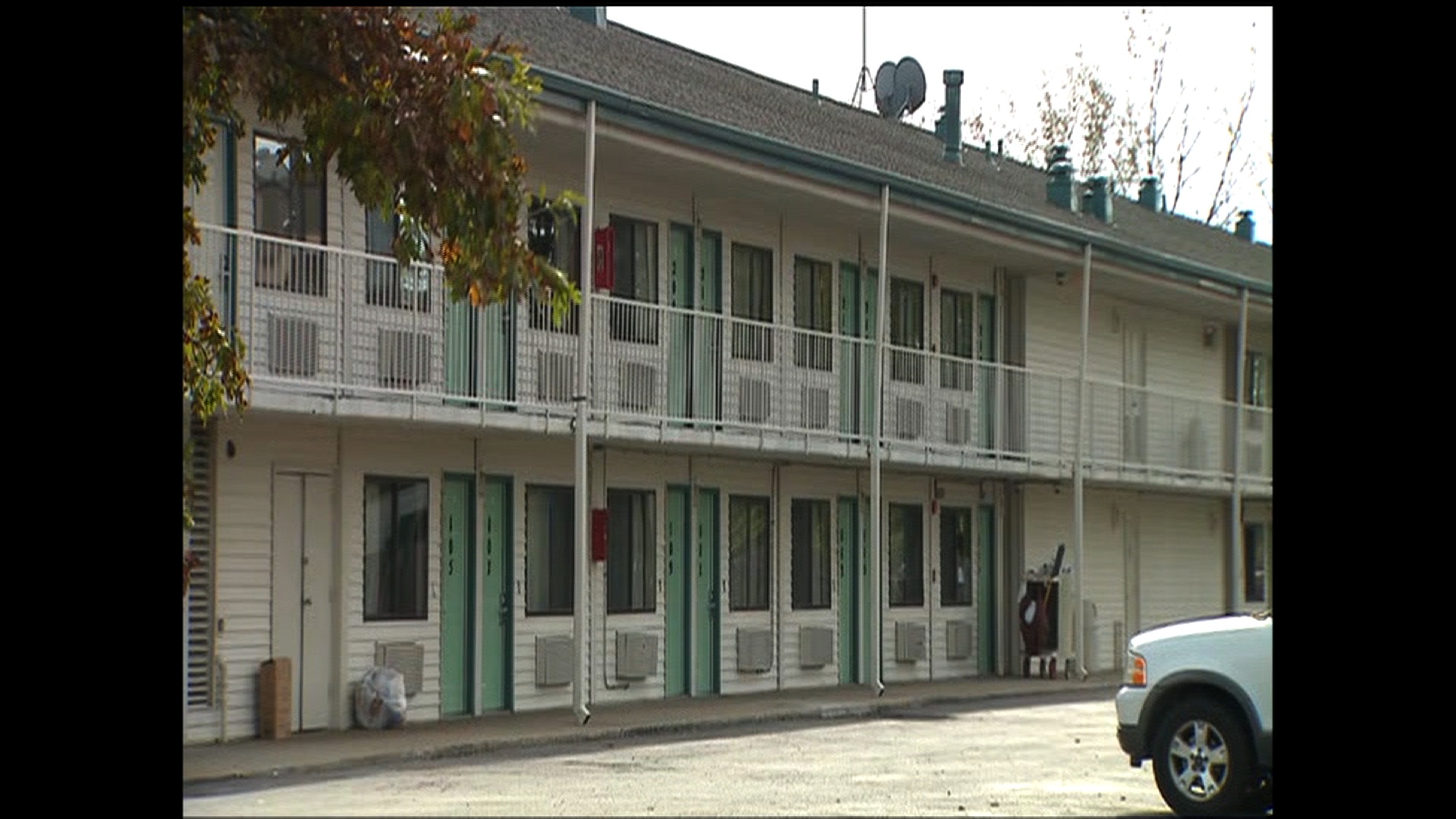 Vann has a record

The Indiana-born Vann is a convicted sex offender from Austin, Texas, police said. Records show he was arrested on unspecified charges while living in Cherry Point, North Carolina, in 1993.

He was convicted of aggravated rape in 2009 from a 2007 case, the Austin Police Department said in a statement. After serving five years in jail, he left for Indiana in June 2013, police said.

Vann is not a registered sex offender in Austin.

The police department there said detectives would be conducting a review of potentially related cases, asking anyone with information to contact its missing person and homicide cold case units.

Vann also had a conviction in Lake County, Indiana, that was “not in the sex offender category,” Freeman-Wilson said.

Court records show Vann was accused of breaking and entering and intimidation in 2004.

Vann had registered his sex offender status in Indiana and authorities made one of their regular checks with him in September.

It was a string of text messages that lead police to Vann, Doughty said.

Vann, 43, hired a prostitute through the backpage.com site serving Chicago and arranged a Friday meeting at a Motel 6 in Hammond with Hardy, the chief said.

The person who arranged the meeting, whom Doughty described only as “a facilitator,” later texted Hardy and received “suspicious texts” she believed were from Vann, the chief said.

She and another person went to the motel to check on Hardy, according to a probable cause affidavit. They found her body in a bathtub and signs of a struggle in the motel room.

Using a phone number provided by the facilitator, police electronically tracked Vann down, the chief said.

Vann told police he “messed up” and expressed surprise that he was found so quickly, Doughty said.

“He admitted his involvement in the Hammond incident” and began leading police to other bodies in Gary, Doughty said.

Police found three of the bodies at three abandoned houses in Gary early Sunday morning. Later that night, they found three more bodies — one at a new location and two at one of the places where bodies were found earlier Sunday, Doughty said.

Hardy and three other women have been identified. Doughty and the Lake County Coroner’s Office identified two of the women as Teaira Batey, 28, and Christine Williams, 36.

Chelsea Whittington, a spokeswoman for Gary Mayor Karen Freeman-Wilson, identified the other two as Hardy and Anith Jones, 35, of Merrillville, who had been missing since October 8.

Hardy had recently moved back to Indiana from Colorado, after graduating from high school and living in Aurora, Colorado, for 5 years with her mother Lori Townsend.

In an interview with affiliate KDVR, Townsend called Hardy her “rock.”

“She was my best friend. She was my everything, Townsend said. “When I didn’t have anything, she was all I had.”

“That’s going to be the hardest part about it,” he told WLS. “Because he loved his mama, and she loved him. It’s devastating.”

The coroner’s office said Williams and Hardy were strangled to death. The coroner listed two of the Jane Does as homicides but didn’t elaborate on the cause of death. Doughty declined to say how the other five women died.

As for a motive, Doughty told reporters, “I don’t have a specific reason he does this.”