Man wanted for stealing jeans from Kohl’s in Virginia Beach 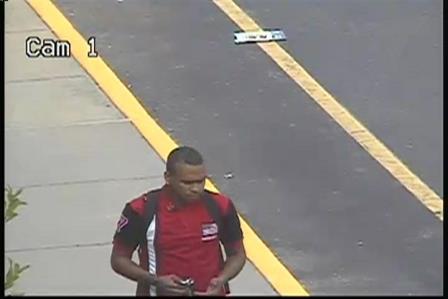 On Tuesday, September 16 at 4:10 p.m., a person entered the Kohl’s Department Store located at 4564 Virginia Beach Boulevard, where police say he was seen taking three pairs of jeans into the dressing room.

The suspect then left the dressing room, only returning two pairs to the shelf. He then left the store without paying for the third pair that he had hidden. When approached by store security, he ran across Independence Boulevard towards Broad Street, police say.