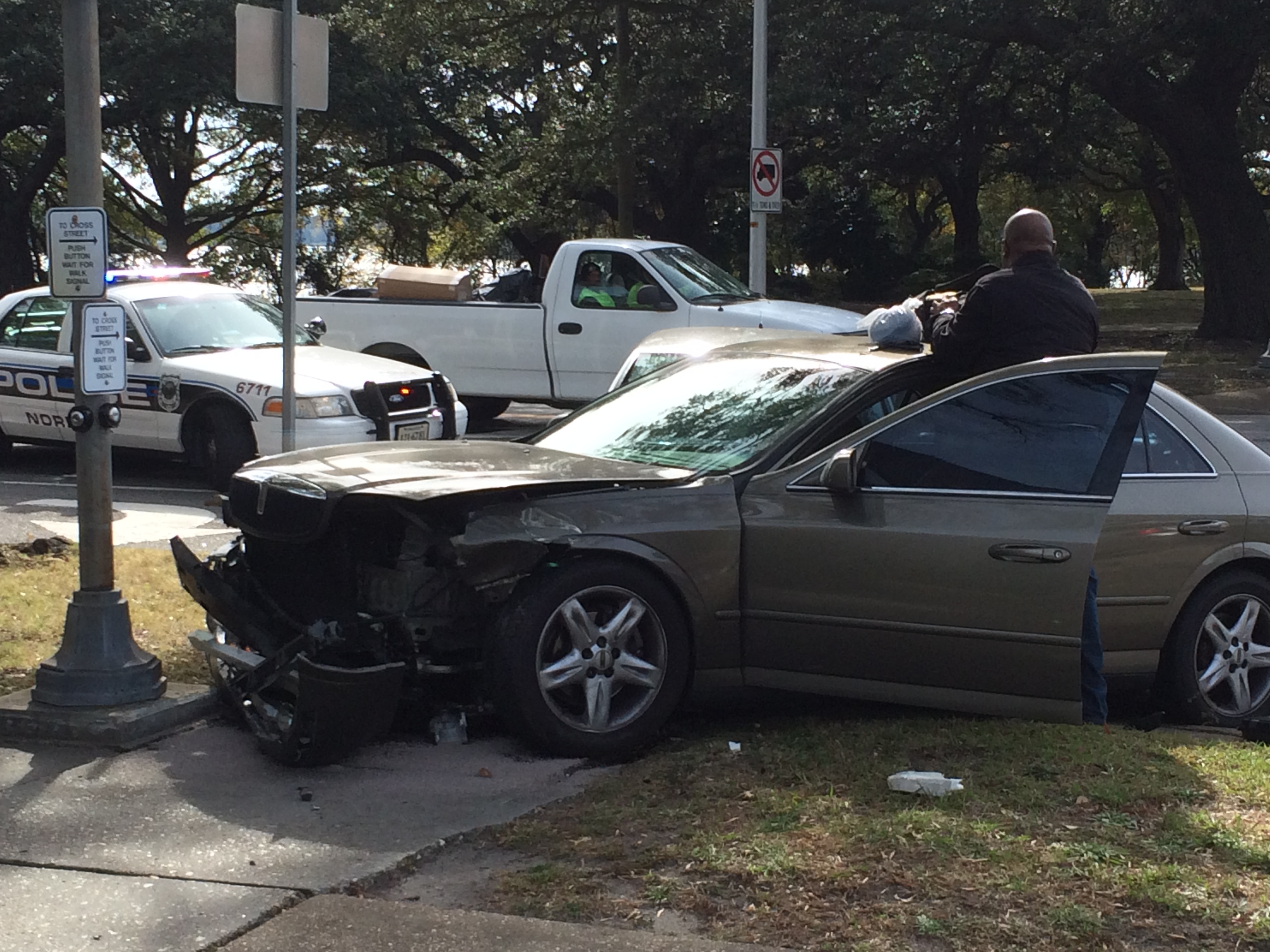 Norfolk, Va. (WTKR)- One person was taken to the hospital and another charged after a three car crash at Willow Wood Drive and Granby Street in Norfolk.

The driver of a 2002 Lincoln ran a red light and hit a Chrysler, according to police. The Lincoln then ran off the road and hit a parked Volkswagen.

Two lanes of Granby Street were closed due to the crash, but are now back open.