Another arrest made in October Newport News hotel robbery, assault

UPDATE: Andre Rashon Watson, 19, was arrested on November 11, 2014. Eric Dwain Edmunds, 19, turned himself in at the Magistrates Office in Hampton on January 6, 2015 and was placed in the custody of the Newport News City Jail.

Newport News, Va. – Four people have been arrested and three more are still at large for their alleged involvement in a robbery and assault that occurred October 19th in a room at the Microtel Inn in the 500 block of Operations Drive in Newport News.

An 18-year-old man told Newport News Police he was attending a party in one of the rooms when he was assaulted by several people and robbed of his cell phone, jewelry, cash and shoes.

Seven suspects were identified. Four have been arrested and three more are still being sought.

Each suspect has been charged with one count each of robbery, maiming by mob and three counts each of conspiracy to commit a felony. 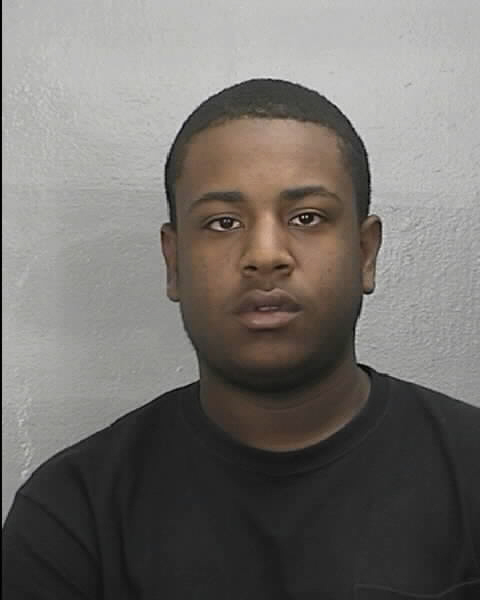 Jamal Tyre Williams, 19, was arrested around 6:00 P.M. after turning himself in at the City Jail.

William Lee Turner, 19, was arrested around 10:30 A.M. after turning himself in at the City Jail.

Ramel Devron Paige, 20, was arrested around 10:25 A.M. after turning himself in at Police Headquarters.

The following suspects remain at large:

Anyone with information on the whereabouts of Watson, Edmunds or Graham is asked to call Newport News Crime Line at 1-888-LOCK-U-UP.