Norfolk, Va. - The president of a Newport News public/political policy and lobbying firm has been arrested and charged after allegedly identifying himself as a police officer and searching two people in Norfolk.

Norfolk Police were called to the 7900 block of Shore Drive on Tuesday night around 7:30 p.m. A 33-year-old man and a 30-year-old woman told police that a man had identified himself as a police officer, detained, and searched them both. No one was injured.

The man then left the area in a dark-colored SUV.

On Wednesday, Newport News Police and the United States Marshals Task Force arrested 27-year-old Kyle P. Adams and charged him with two counts of Impersonating a Police Officer, two counts of Abduction, and two counts of Use of a Firearm in the Commission of a Felony.

Adams is the president and managing partner of Kyle P. Adams & Associates based in Newport News. A biography on the company's website says Adams has been working in politics since the 2000 Presidential election and has served as the Chairman of the Republican Party of Hampton, and several positions for Hampton City Council members.

Adams is currently held in the Newport News City Jail. 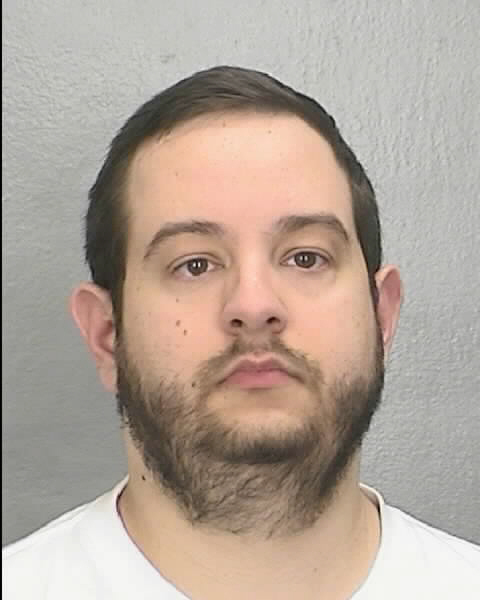