College student took photos of black bear just before it mauled, ate him 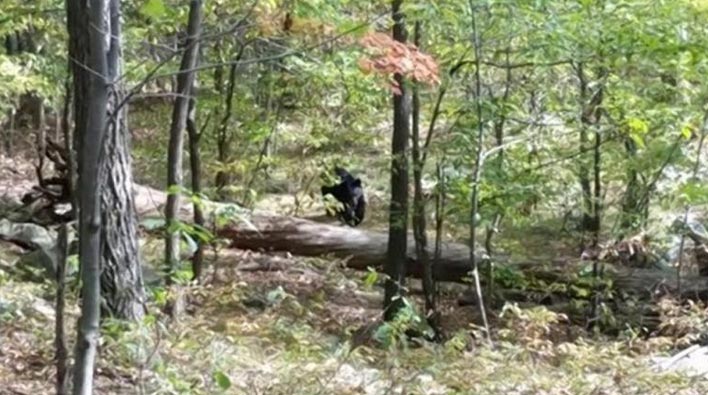 West Milford, N.J.  — A 22-year-old college student took photos of a 300-pound black bear moments before it chased him down and mauled him to death in New Jersey.

Darsh Patel, a Rutgers University student, was hiking with four friends in the Apshawa Preserve in September when the bear attacked, according to North Jersey.com.

After taking the pictures, the men tried to walk away. The bear followed and they then ran in separate directions.

The four men later found each other but noticed that Patel was missing, and called police. After a two-hour search, Patel’s body was discovered with the bear lingering nearby.

Police officers shot the bear and a necropsy revealed human tissue and blood in its stomach, as well as clothing.