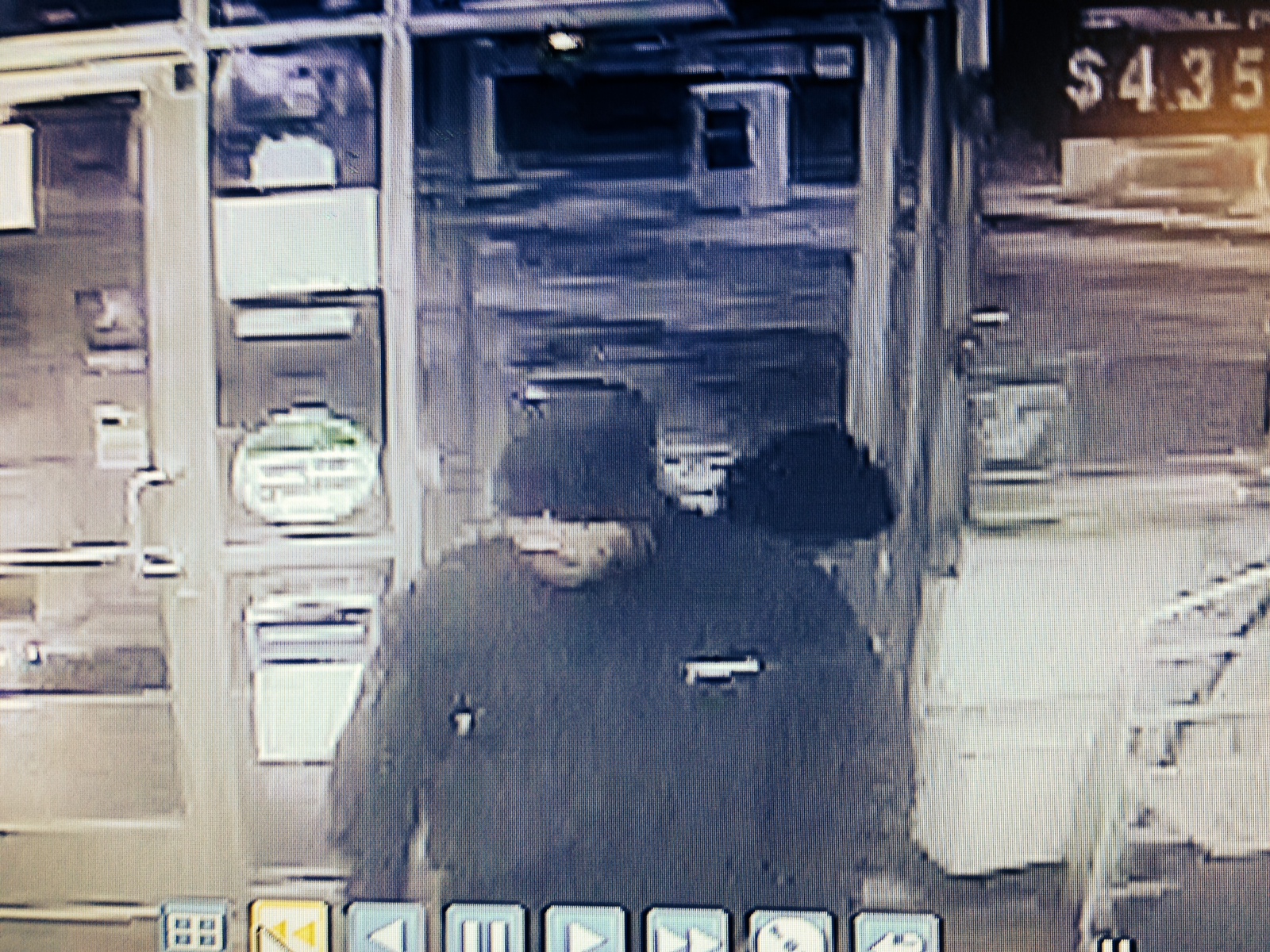 Portsmouth, Va. – Police are searching for two men who they say robbed a Portsmouth BP gas station at gunpoint on Tuesday night.

Police say two men walked into the gas station, one took out a gun and demanded money.  After getting the money, they left the store. No one was injured.

The person who pulled out the gun is described as a man who is about 5’6 -5’7, weighs about 180-190 pounds. He was wearing a black colored hood under a multi-colored jacket. He had a plastic bag over his head.

If you know who the two men in the photographs are, please call the Crime Line at 1-888-LOCK-U-UP.