On November 28, 2014 at 2:15 a.m., Elizabeth City Police responded to the area of Colonial Avenue and McMorrine Street in reference to a shooting just as the patrons from Checkmates nightclub were leaving.

The victims, 30-year-old Larry Donell Hunter of Elizabeth City and a cousin, 31-year-old Tarvoris Rontea Jordan of Belvidere, North Carolina, walked to a vehicle parked on McMorrine Street after leaving Checkmates. While driving away and at the intersection of McMorrine Street and Colonial Avenue, four to six shots rang out and hit the vehicle Larry Hunter was driving, police say. Both Larry Hunter and Tarvoris Jordan were struck. 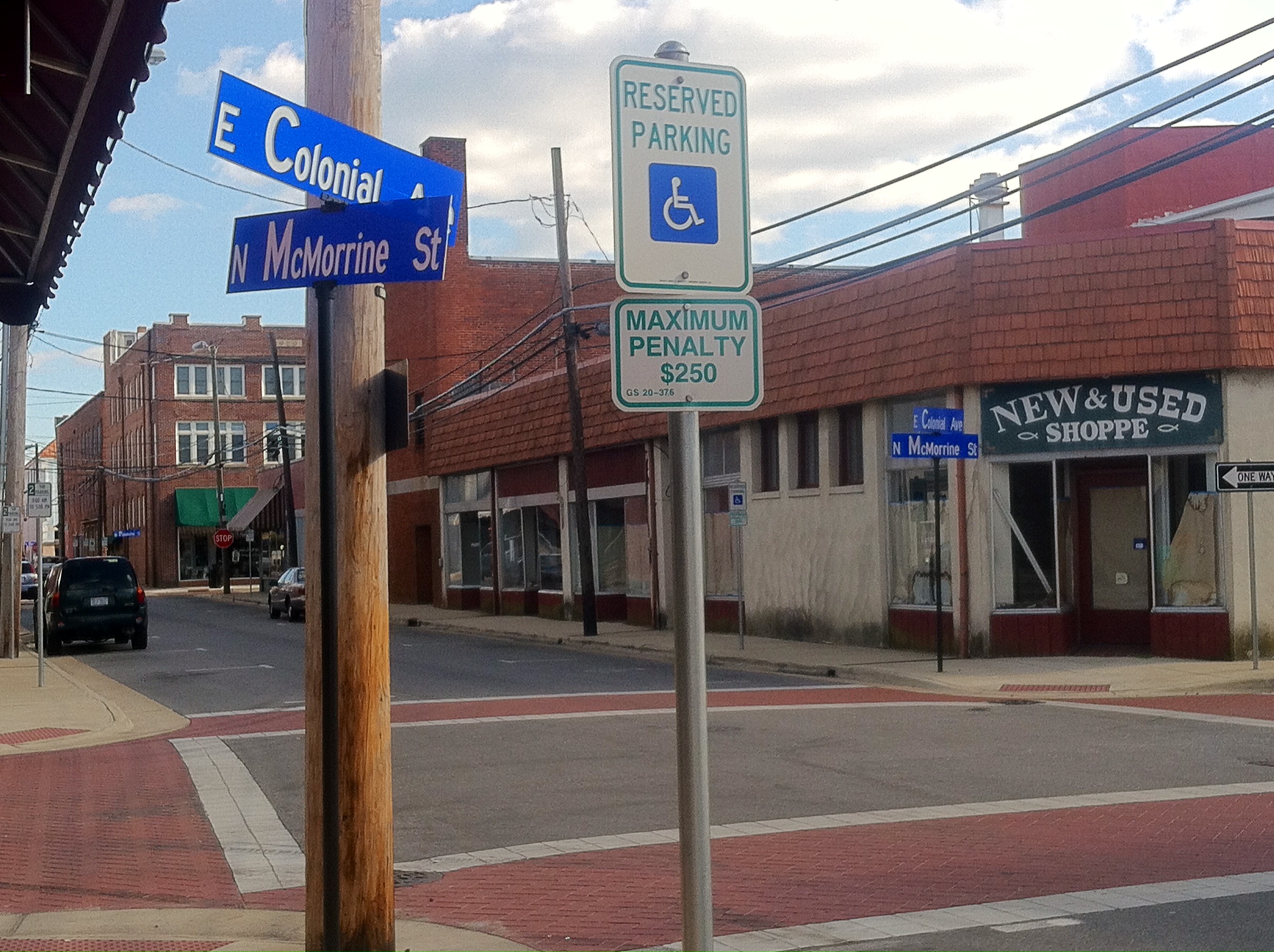 Hunter drove himself and Jordan to Elizabeth City Sentara Hospital where Jordan was then transported by Nightingale to Sentara Norfolk General Hospital where he has been listed in critical condition.

A close friend told NewsChannel 3, Jordan will undergo surgery today to relieve the bleeding and swelling. She said friends of Jordan call him "TeeTee".

Hunter is being treated in Elizabeth City and is expected to be released this morning, police say.

During the initial crime scene examination, it appears that all four to six shots struck the vehicle driven by Hunter, and both Hunter and Jordan themselves, police say.

There was a broken window at the Law Offices of Lenny Hughes located just adjacent to Checkmates, but this appears to be non-related and occurred after the shooting.

Witnesses say there were several people still in the area of Colonial Avenue and on the parking lot of Wells Fargo Bank when the shooting occurred.

Law enforcement is urging anyone with information related to this case to please contact the Elizabeth City Police Department at 335-4321 or the Elizabeth City Pasquotank County Crime Line at 335-5555. Your anonymous call could qualify you for a reward of up to $2,000.