Students Taking Action: Middle schooler goes above and beyond for former art teacher 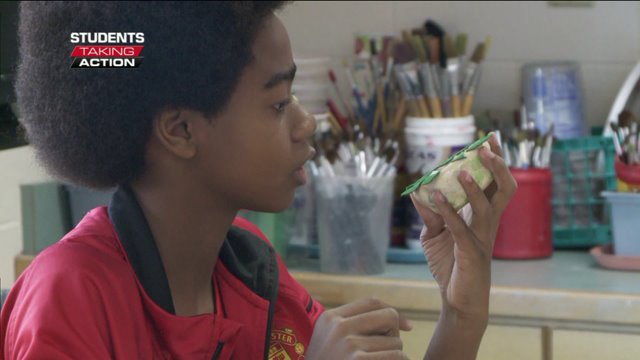 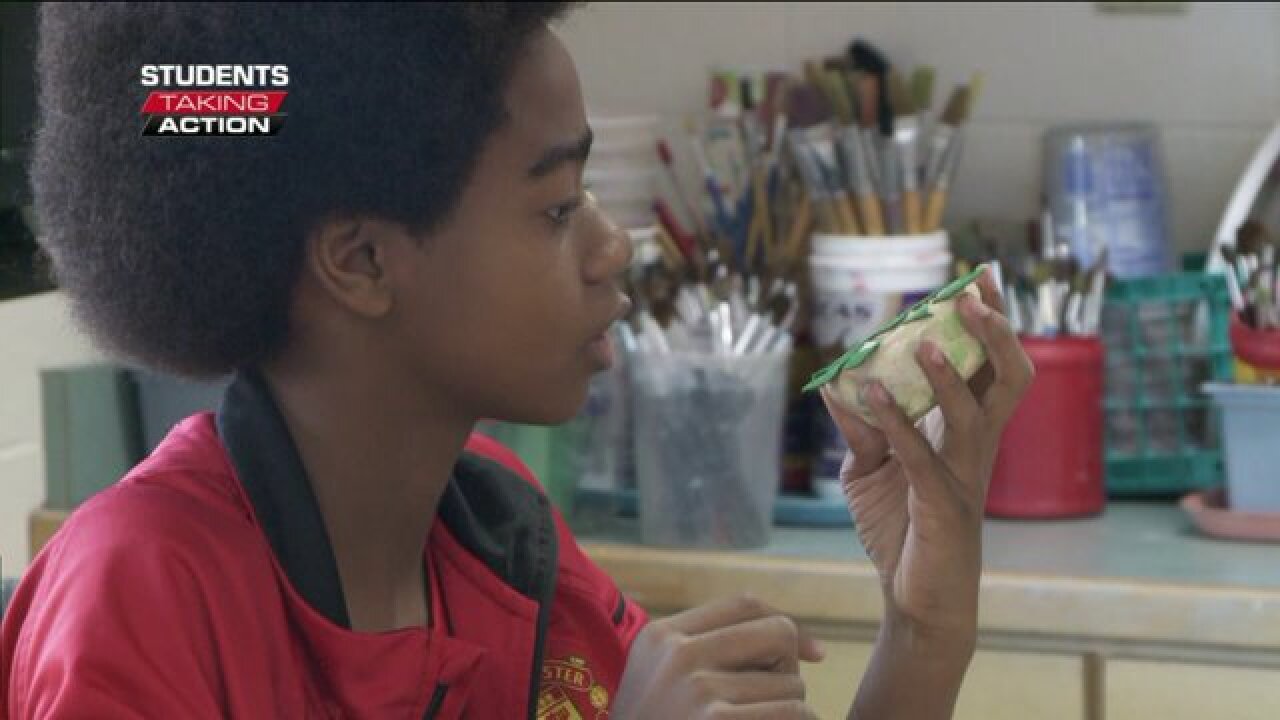 Virginia Beach, Va. - NewsChannel 3 is teaming up with Ynot Pizza and Italian Cuisine to honor students who are taking action in their schools and communities.

A Virginia Beach middle school student gets an extra early start to his school day, so he can help his former art teacher. Curtis Day volunteers with Cheryl Beardsley at Kempsville Meadows Elementary School.

“Anything I need done, he will do it with a smile and a yes ma'am,” Beardsley said.

That includes putting up and taking down artwork, mounting artwork, making art deliveries to classrooms and cutting clay, which is not an easy task for Mrs. Beardsley these days. She had surgery for a back injury. Curtis began consistently volunteering last school year, at least three days a week for about 45 minutes.

“If I could pick one word about Curtis Day, it would be that he's a blessing,” Beardsley said.

“I bring my kids here in the morning and I inquired about why he's here and what he's doing,” Maxwell said. “He's always got a smile on his face, a good attitude. He could be sleeping in the mornings, but he's not. He's here and he's making a difference.”

NewsChannel 3 and Ynot Pizza and Italian Cuisine surprised Curtis in class at Larkspur Middle School. He received a $100 savings bond, a Taking Action medal, a gift certificate for a family dinner at Ynot and a class pizza party.

“I knew Mrs. Beardsley needed help, especially after she injured her back a few years ago. And she just needed help hanging up things, artwork around the rooms and hallways and I just wanted to help out,” Curtis said.

Curtis’ parents, Jacqui and James Day, were on hand for the surprise.

“He just loves helping out and actually considers it a privilege to do so,” James Day said.

Curtis wants to be a physical therapist when he grows up.