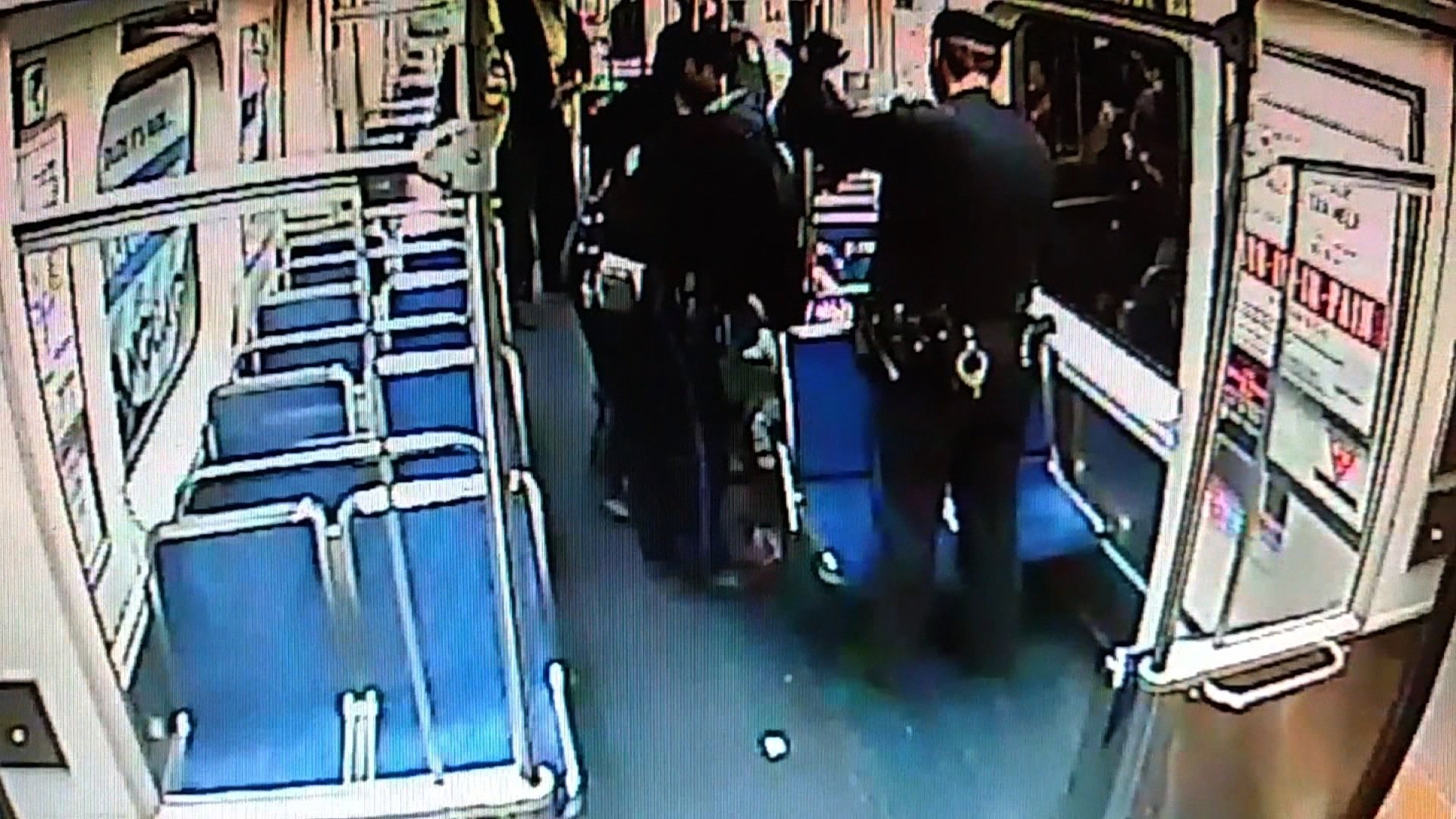 (CNN) — Riders of Philadelphia public transit were reminded on Christmas Day that the holiday celebrates a birth in the humblest of circumstances.

The Christ child was born in a stable, the Nativity story in the Gospel of Luke says.

On Thursday, a woman went into labor in the subway, and people in the train car watched as two transit police officers helped her give birth, police said.

The policemen with the Southeastern Pennsylvania Transportation Authority (SEPTA) boarded the train after receiving a call, CNN affiliate KYW reported.

The baby was already on its way into the world.

Cell phone images published to social media showed the officers holding the baby then later carrying it out of the subway wrapped in swaddling.

Mother and child were taken to a hospital for a medical check.

The officers’ boss tweeted a shout out to them.

Caban told KYW he didn’t mind that his wish for an uneventful Christmas was sunk.

“We delivered a baby for her, so it’s like her Christmas present,” Caban said, “but it’s also like a blessing and present for myself.”