$10,000 reward offered in case of Gloucester County man missing since 2011

$10,000 reward offered in case of Gloucester County man missing since 2011

Gloucester County, Va. (WTKR) - A new $10,000 reward has been offered by the family of 27-year-old Michael “Craig” Conway of Hayes for information in his 2011 disappearance.

Conway was reported missing by his family in January of 2011, and lived with his mother at the time of his disappearance in Gloucester County.

Despite no evidence of foul play, Sheriff Warren is concerned for Conway due to the time which has elapsed since his disappearance.

Sheriff’s Investigators have never closed the case on Conway and continue to look at all the facts and circumstances surrounding his disappearance with the hope that new information may surface.

Witnesses who last spoke to or saw Mr. Conway said he was walking in the Brays Point Road (Glass Area) of Gloucester, and he may have been trying to get to Newport News.

At the time of Conway’s disappearance the Sheriff’s Office took several steps to try and locate the missing man which included neighborhood canvasses, area searches with personnel and search and rescue dogs.

"We actually even did flyovers with helicopters just in case he has wandered off into a wooded area because Gloucester is so rural," Major Ryan Cookson, Chief Deputy for the Gloucester County Sheriff's Office told NewsChannel 3's Todd Corillo Tuesday.

Conway's mother, Teresa Conway, told NewsChannel 3 that she fears something awful happened to her son.

Conway is described as a white male, 5’ 7” 150 pounds, with brown hair and brown eyes. His current age would be 30-years-old.

The Gloucester County Sheriff’s Office is asking for the public to contact them with any information on Craig Conway, regardless of how insignificant they may think it is, at 804-693-3890. 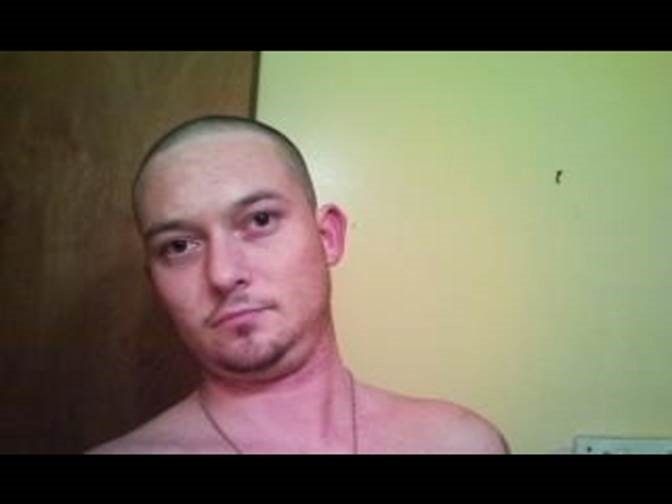