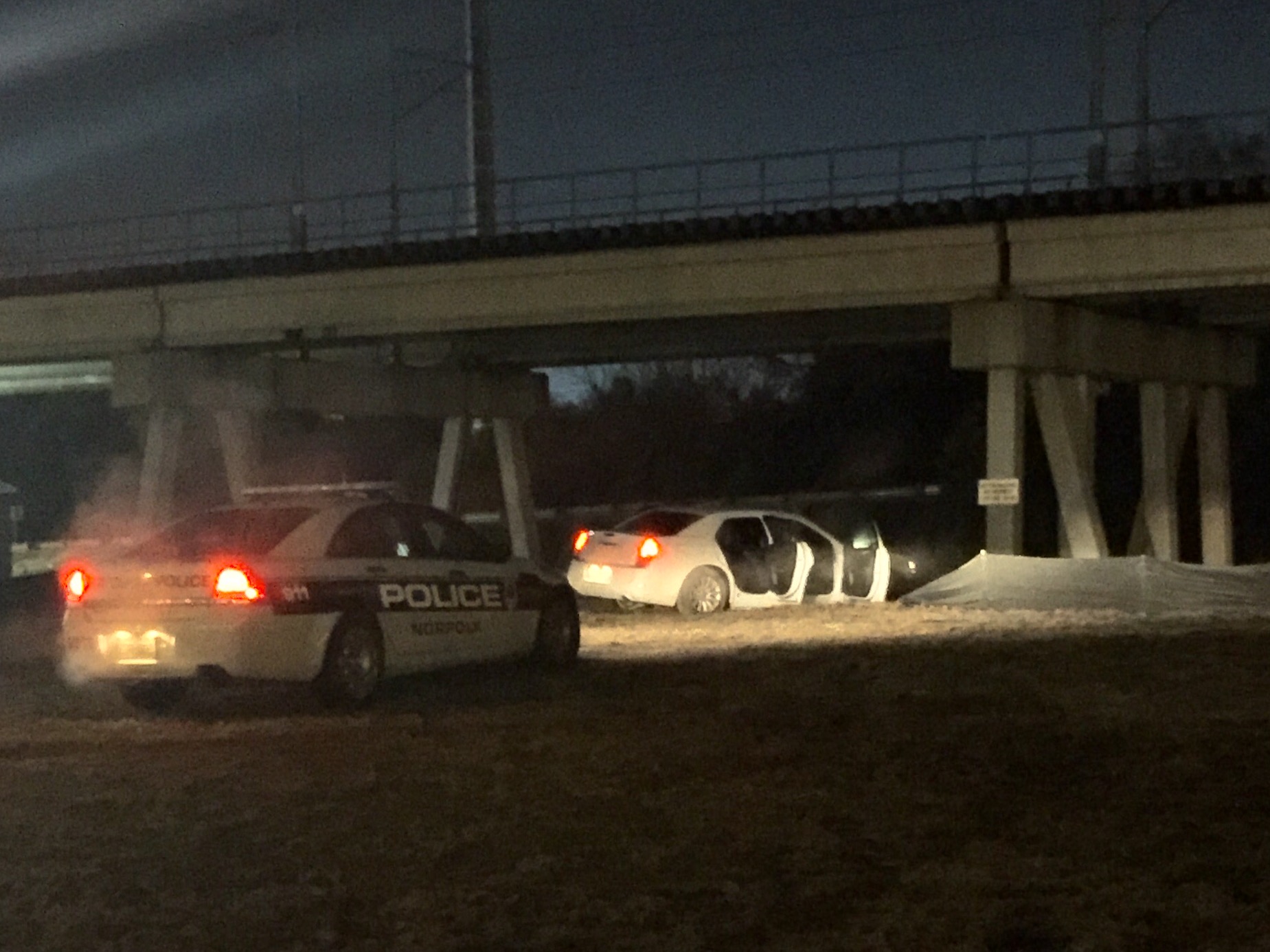 Police say at 4:35 a.m., officers on routine patrol saw a stolen vehicle being driven in the 1300 block of Lead Street. The officers tried to stop the vehicle, but the vehicle
would not stop and led police on a pursuit.

The pursuit continued to the 1600 block of Claiborne Avenue.

According to police, four males fled the scene, and three were apprehended. Of those apprehended, two were juveniles.