When SWAT team members entered the room, they found the man unconscious. He was taken to a local hospital and pronounced dead.

No shots were fired. The Medical Examiner will determine whether the death was a suicide.

Additional information will be posted as it becomes available. Check back with NewsChannel 3 for updates. 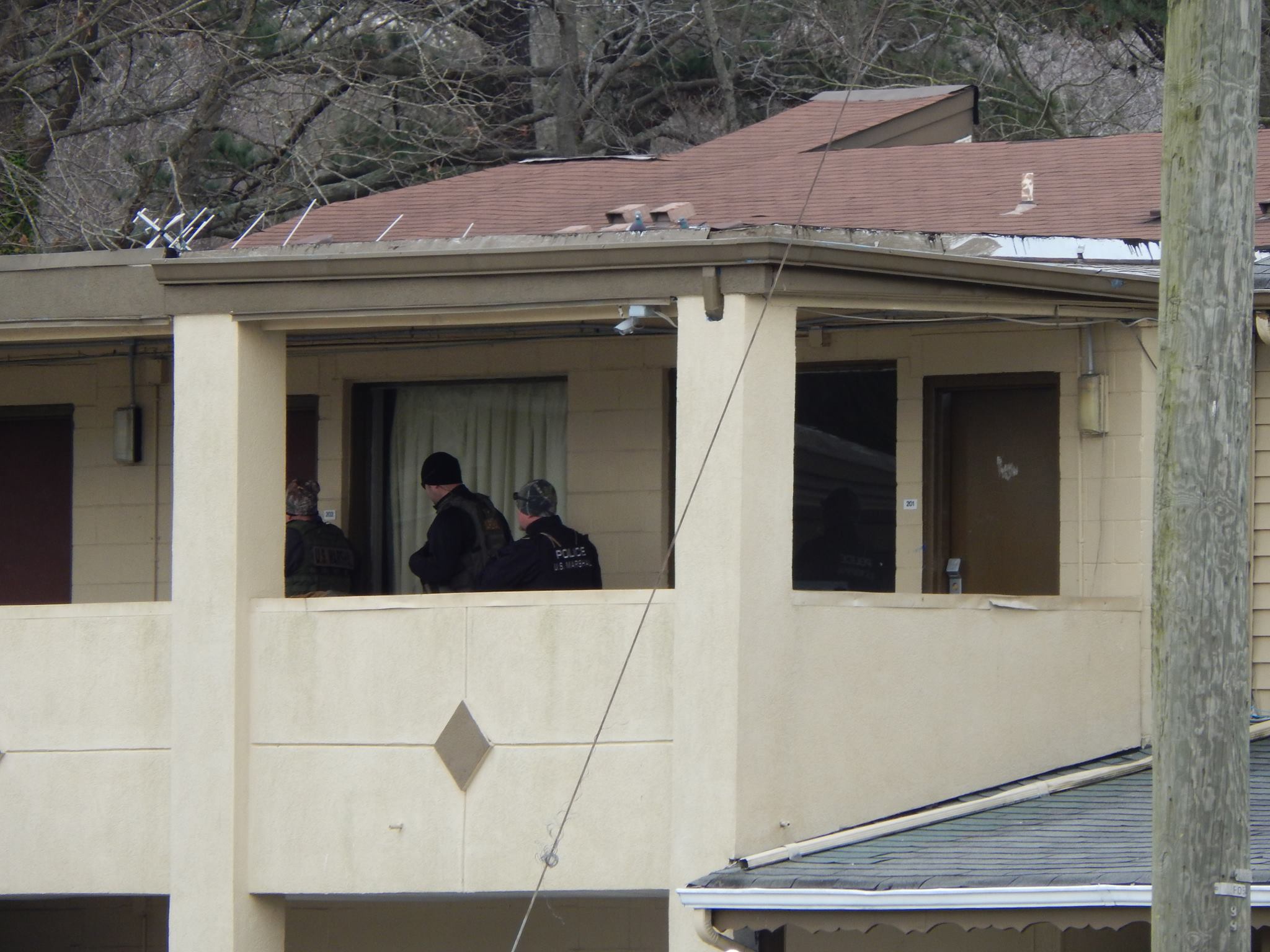