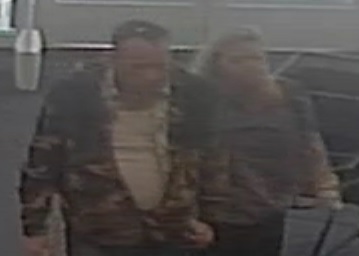 Chesapeake, Va. – Police are looking for four people wanted for theft in Chesapeake.

On December 17, 2014 a person reported her wallet stolen from her purse that was inside of a shopping cart in a department store located in the 1500 block of Sam’s Circle.

It was later discovered that $650 worth of merchandise was fraudulently purchased in two stores nearby, police say.

If anyone has information about the identities of these individuals, they are encouraged to call, text or submit an online tip to the Chesapeake Crime Line.