Roommate of Gloucester stabbing suspect: “He kind of looked possessed”

Middlesex Co., Va. - A 30-year-old man was arrested in Middlesex County early Tuesday morning after a stabbing incident that occurred in Gloucester County just after midnight.

Deputies from the Gloucester County Sheriff's Office responded to a home in the 3400 block of Lowneyville Lane after reports of a stabbing.

Once on scene, deputies determined that 30-year-old Eric Walker had stabbed a 55-year-old man and a  26-year-old man who live with him.

The 55-year-old man, Donald Heerdt, suffered stab wounds to both hands, neck and has a 15-inch gash in his abdomen. He was treated at Riverside Regional Medical Center and later released.

“He stuck it in and started pulling,” Heerdt says. “He was trying to kill me.”

His other roommates, Juanita Fields and Eric Burton, heard the screams and rushed to help.

Burton, the 26-year-old, suffered stab wounds to his back and shoulder. Burton says Walker stabbed him as he tried to get him away from Heerdt.

“Just that look that was in his eyes,” Fields says. “Like he kind of looked possessed.”

The roommates say they still aren't sure why Walker attacked them. Burton says Walker moved in a month ago when he needed a place to stay.

“He`s been cool the whole time he`s been here but for some reason last night he just snapped,” Burton says.

Deputies searched the area with a K9 for the suspect but were unable to locate him.

It was determined that Walker had stolen a 2005 Dodge pick-up truck from the 7700 block of Pinetta Road, which was in close proximity to where the stabbing occurred.

Walker drove to Middlesex County where he was confronted by deputies after a citizen called in the vehicle as driving erratically. A vehicle pursuit with Middlesex County deputies ensued which ended with the suspect vehicle ramming two deputies cars before wrecking. The deputies were not injured. 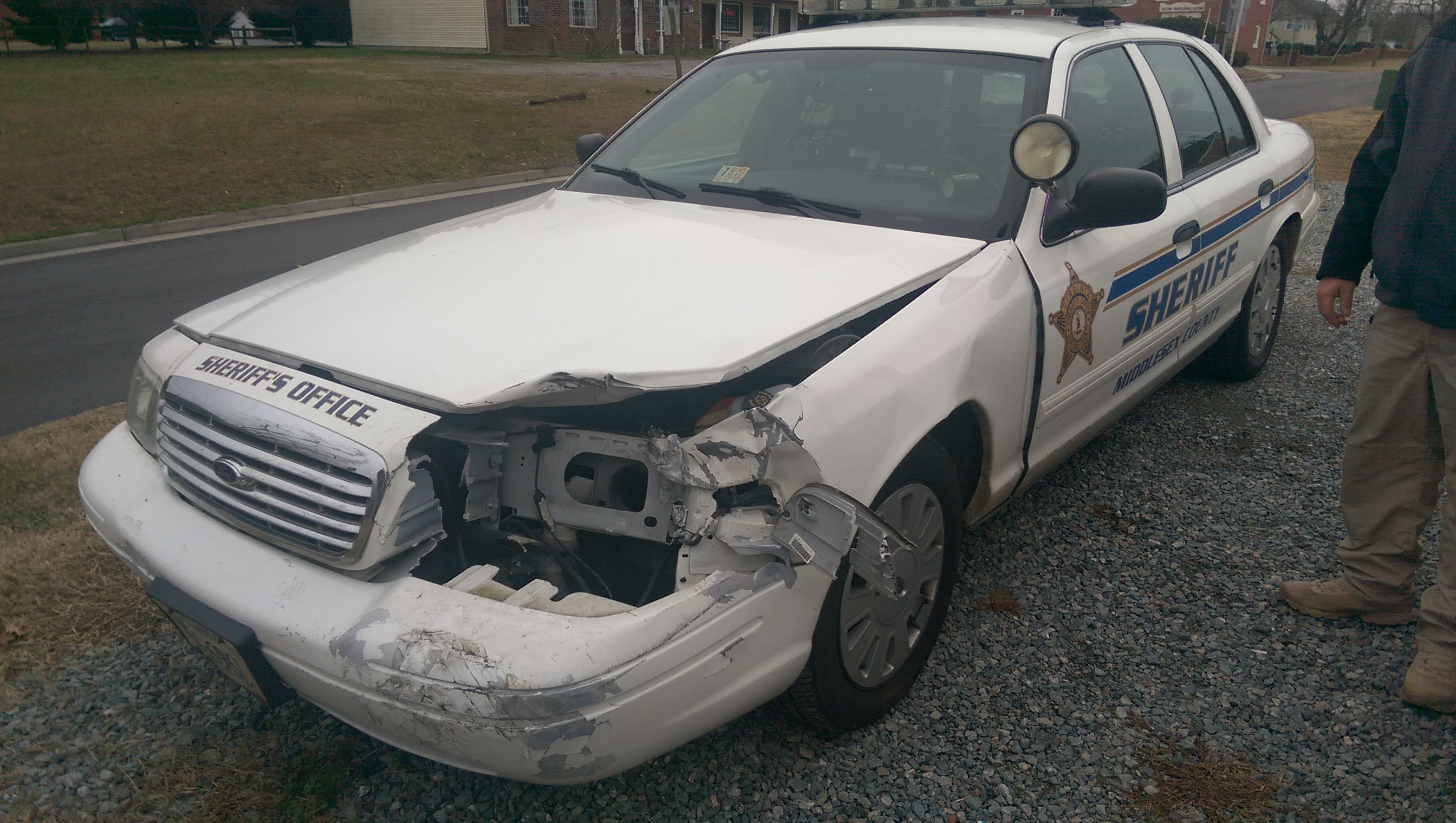 Walker was booked and is being held at the Middle Peninsula Regional Jail.

He has been charged my Middlesex County officials with two counts of attempted Murder on a law-enforcement officer, possession of stolen vehicle, felony destruction of county property, felony eluding and multiple traffic violations. Additionally, for the stabbing incident, Gloucester County officials charged him with two counts of maliciously stabbing, cutting or wounding and one count of stealing a motor vehicle valued at $200 or more.

Walker was also reportedly wanted out of Georgia for Failure to Appear on a felony charge of possession of methamphetamine.