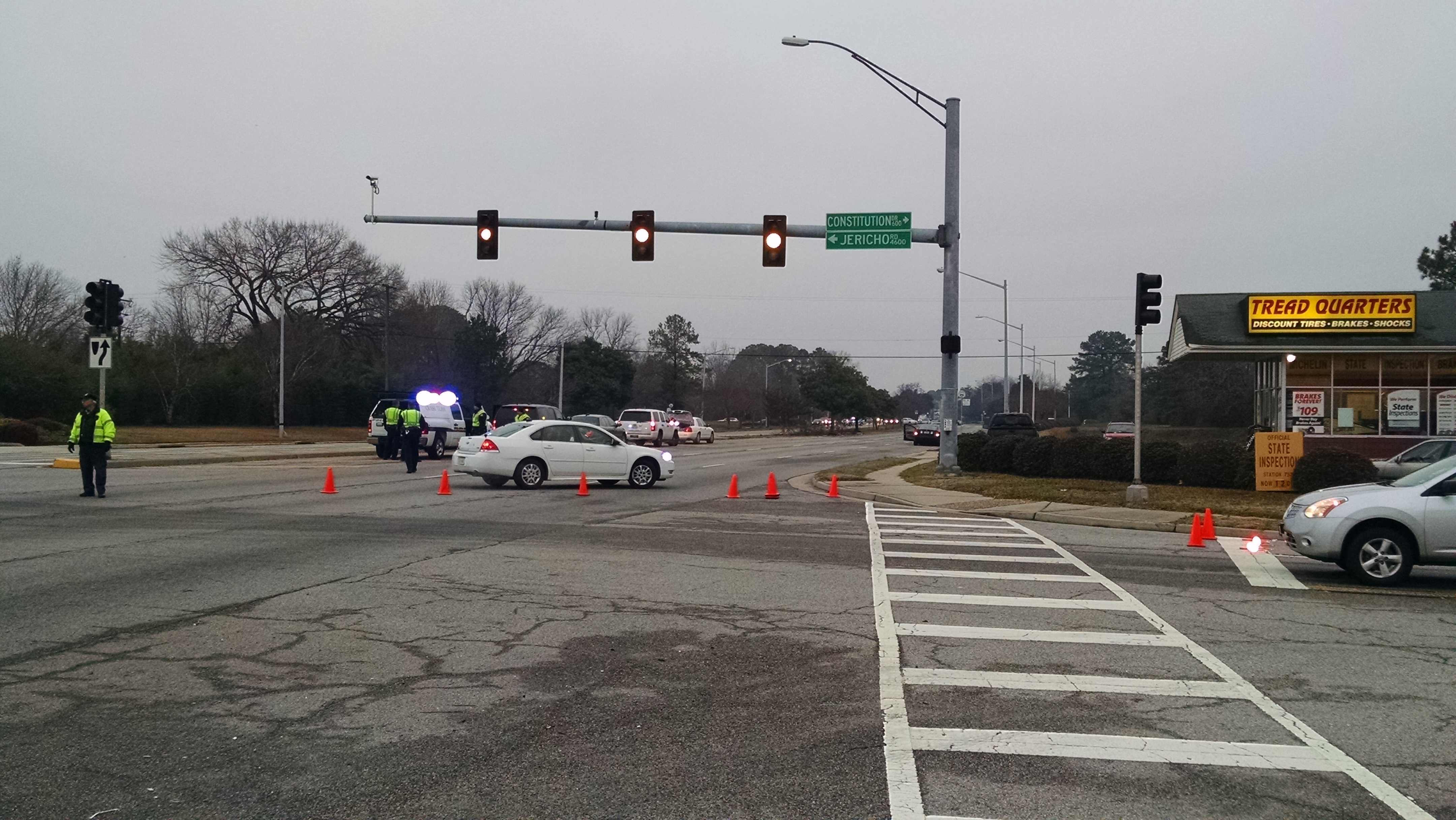 Virginia Beach, Virginia – According to Virginia Beach Police, five people were injured after a head-on collision on Independence Boulevard at Jericho Road around 6:00 a.m.

Police say an SUV traveling southbound on Independence crossed the median at Jericho and struck a sedan head-on.

There were a total of five reported patients with injuries. One person was ejected from the vehicle and was transported with life threatening injuries. He is currently stable.

One of the patients was an infant and has been treated and released.

The remaining patients are still being treated.

The cause of the accident remains under investigation. Charges are pending against the driver of the SUV.

The road has reopened to traffic.