At 7:36pm an officer working a traffic officer at Frederick Boulevard and Turnpike Road was notified by a passerby of a robbery in progress at the Krishna Food Mart in the 3700 block of Turnpike Road.

The store is fortified with bars to keep burglars out after closing, but the robbers barged in around 7:30 yesterday evening. The store is a former 7-Eleven in the middle of a neighborhood that mixes businesses and homes.

The officer arrived just after the men had left the store.

According to detectives, three black men  wearing hoodies, gloves and masks entered the store. One of the men was armed with a long gun and the other two suspects had handguns.

The men demanded money from the employee and then left the business with an undisclosed amount of money.

No one was injured in the robbery.

One of the victims says it was frightening, but fortunately it was over quickly. That clerk was back at work today, but said he could not speak on camera about what happened. 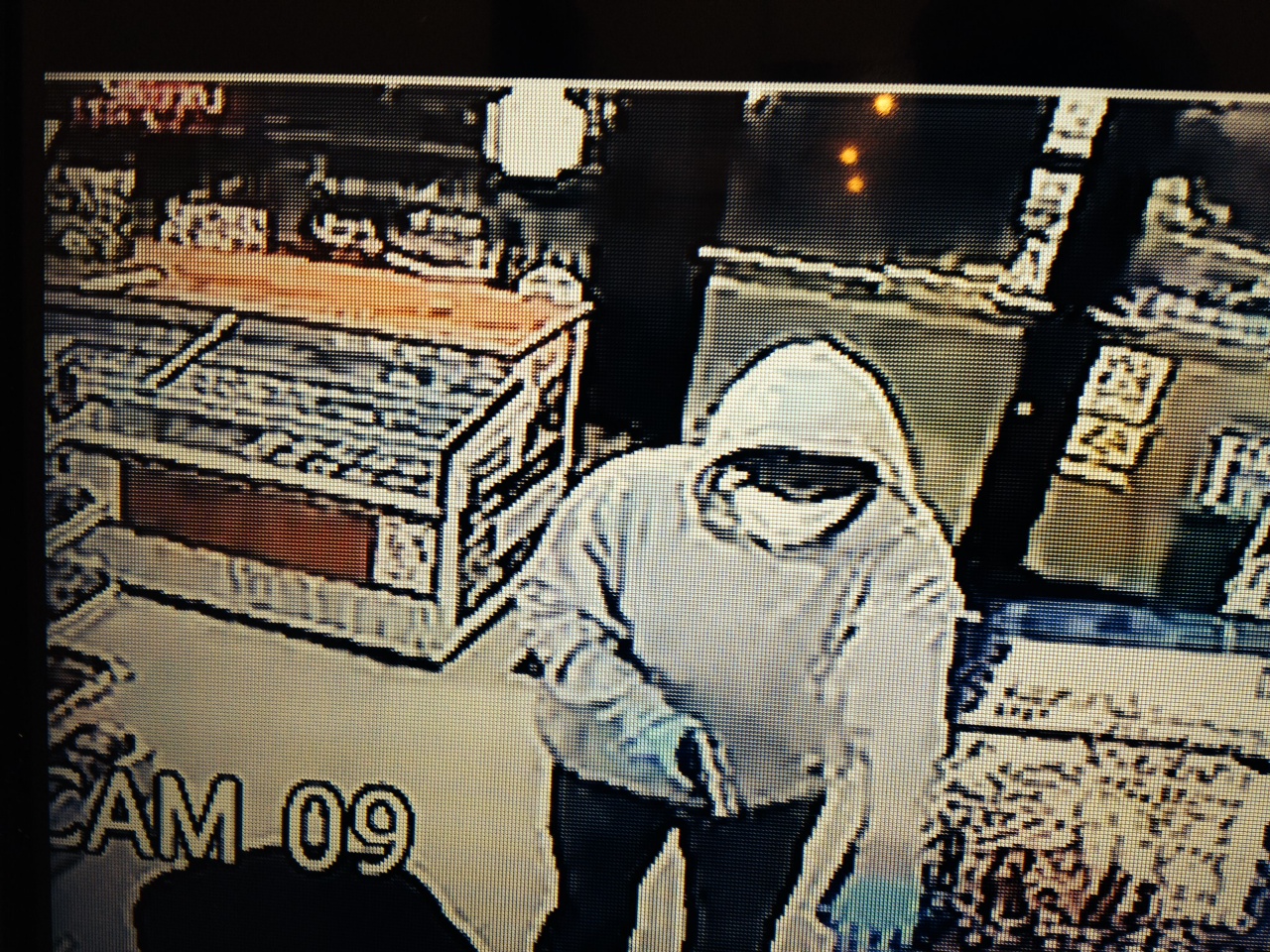 In the past month, Portsmouth police records show about a half-dozen violent crimes at the intersection of Turnpike Road and Rodman Avenue. Police also logged a burglary there, and two more alarm calls. Security cameras ring the Krishna Food Mart property, but did nothing to deter the robbers.

Police say they don't know their identities, so they haven't made any arrests.

Anyone with information about this incident or who can identify the men  pictured in the photographs or video is asked to call the Crime Line at 1-888-LOCK-U-UP.  Callers are never asked to give their name or required to testify in court.  If a caller’s tip leads to an arrest, the recovery of drugs or stolen property they could be eligible for a cash reward of up to $1000.