UPDATE: Victim in fatal crash at the HRBT identified 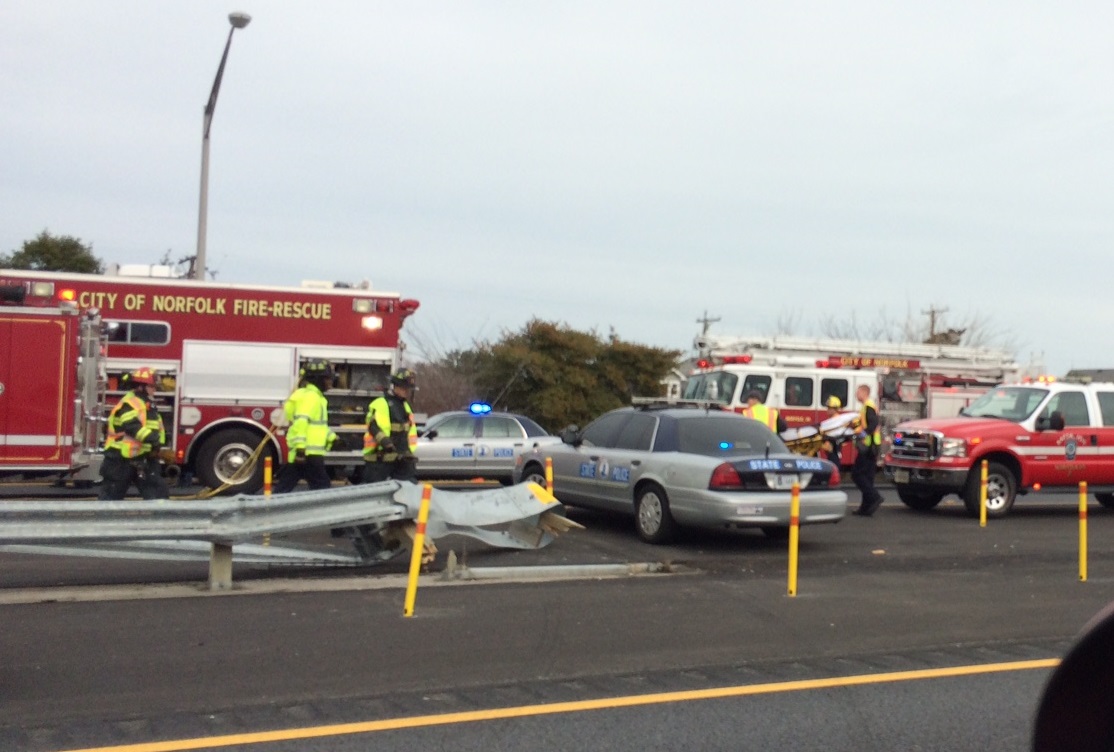 UPDATE: A 2004 Jeep Grand Cherokee, driven by Lamar Glenn Arthur Martin, with two other passengers, entered the ramp from 15th View to I-64 eastbound. Martin lost control at a high speed rate when he struck the guardrail, overturned and then was hit by a 2006 Grand Prix, driven by Larry Hayes, on westbound lanes of I-64.

Martin died at the scene, and his two passengers, ages 18 and 23, were taken to the hospital. Hayes and his passengers were not injured.

Norfolk, Va. – Virginia State Police is investigating a fatal crash that shut down westbound I-64 at the HRBT on Friday afternoon.

VSP says the accident involved a single vehicle and occurred at 12:48 p.m.

The road remained shut down for several hours while crews cleared the scene.

The crash remains under investigation. VSP says they are still working to locate the next of kin of the deceased before releasing their identity.

No other updates are immediately available.

Additional information will be posted as it is released.