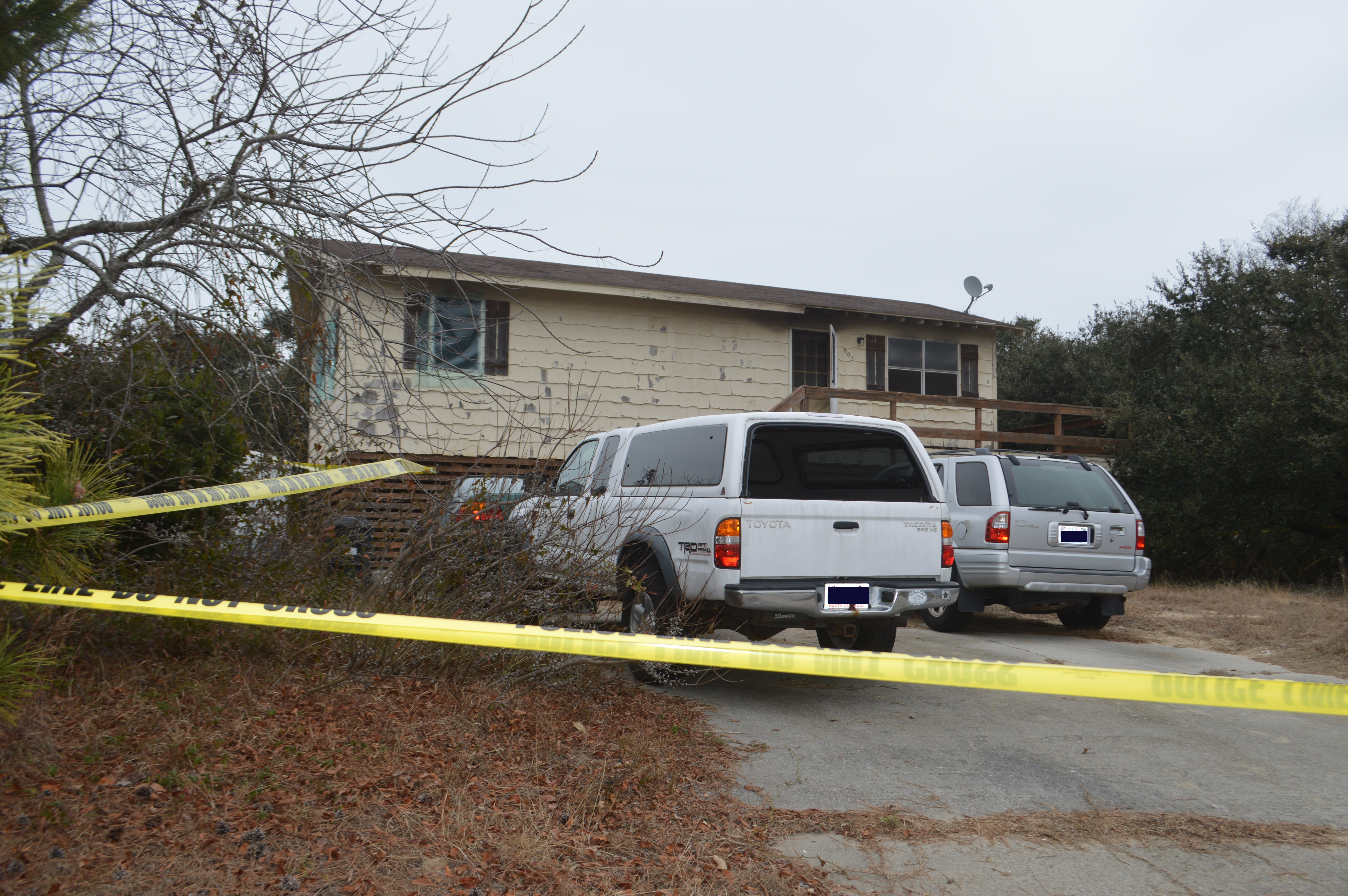 Kill Devil Hills, NC – A homeowner in Kill Devil Hills was taken into custody on Friday after allegedly shooting firing a gun several times and starting a fire inside the bedroom of the home.

According to Kill Devil Hills Police, officers responded to a disturbance call reporting “shots fired” in the area of 6th Avenue. Neighbors reported a person firing a gun or shooting off fireworks.

When officers arrived, they found smoke coming from a residence at 905 6th Avenue.

The Kill Devil Hills Fire Department arrived on scene and extinguished the fire before it spread throughout the home. The interior of the home did have significant smoke and fire damage.

An investigation revealed that the owner of the home purposefully set the fire in a bedroom. The homeowner was taken into custody and was found in possession of a concealed Lorcin .380 semiautomatic handgun.

Charges for Frequently Burning a Dwelling and Discharging a Firearm Within Town Limits have been issued for the homeowner. They will be served pending an evaluation of the suspect.

Police say there were no reported injuries due to the gunfire or from the fire at the house. They also say this incident is not related to any of the other fires in Kill Devil Hills recently.