According to officials, Luis Suazo-Walto, 22, was speeding when he lost control of the car, ran off the road and hit a tree around 2:20 a.m.

The 17-year-old passenger was pronounced dead at the scene.

Suazo-Walto was charged with Driving Under the Influence and was treated for minor injuries.

He appeared in court Monday. According to court documents, he failed a field sobriety test and told police he had seven beers throughout the day.

The VBPD Crash Fatality Team is putting together drawings, measurements and witness statements to turn over to the Commonwealth's Attorney who will then determine if Suazo-Walto will face even more jail time. 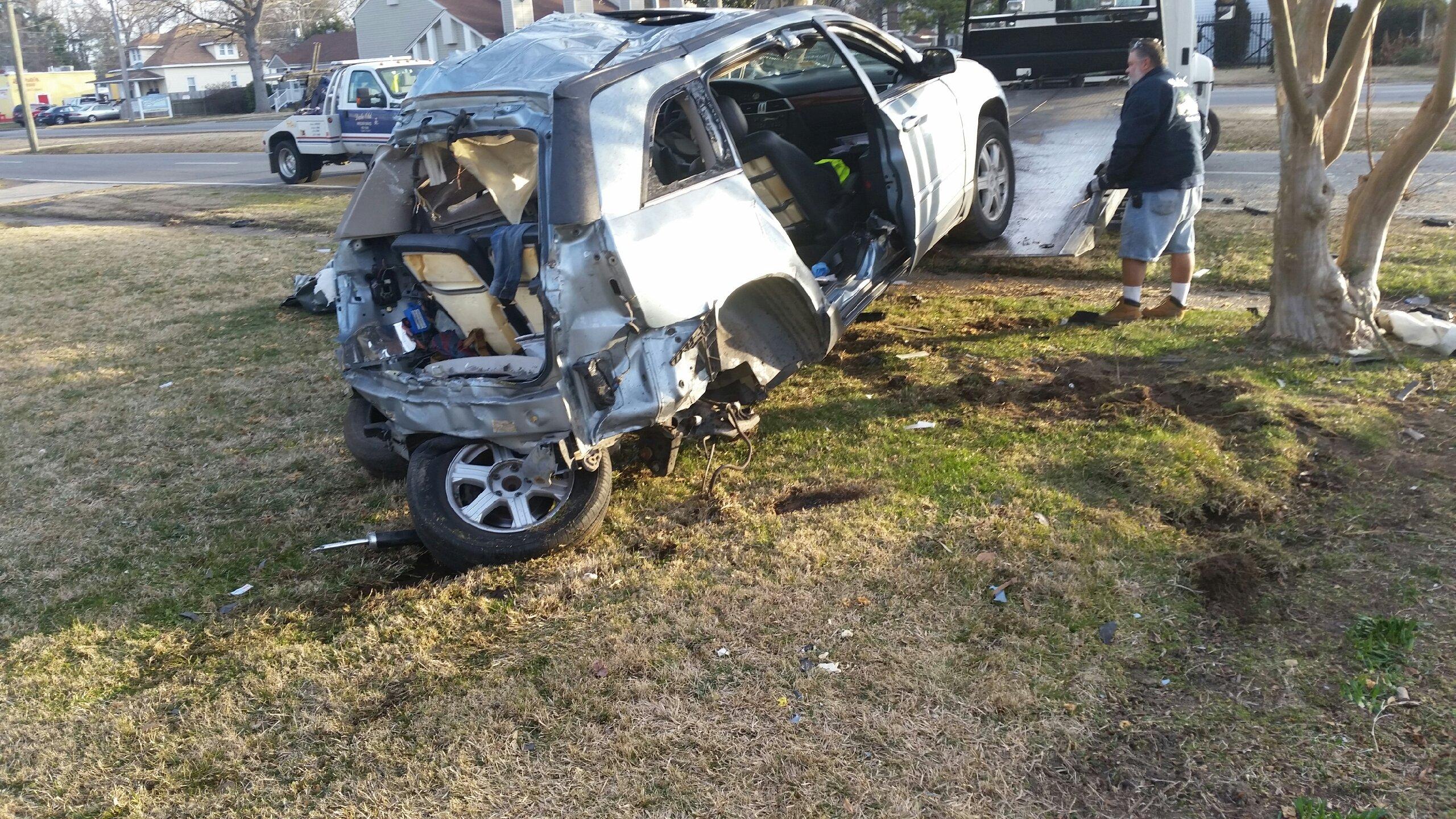