Teen charged in high-speed chase: “I wasn’t in the right state of mind, I was doped up on pills”

Shortly after being released from jail on bond Tuesday, she spoke with NewsChannel 3 about what happened.

"I wasn't in the right state of mind, I was doped up on pills," Stevens said.  When asked if she wanted to say anything to the officers and other drivers who were on the road with her at the time she said, "I'm sorry, I should have stopped."

The situation began when a Nissan Rogue was reported stolen Friday night from the City of Chesapeake, according to Portsmouth Police. Around 10:30 p.m. Saturday, a Portsmouth Police officer located a vehicle that he believed matched the description of the stolen vehicle.

After confirming that it was the same vehicle, the officer attempted to stop the vehicle but says Stevens refused to stop.

Stevens says she did not realize the car was stolen until the officer tried to pull her over.  She says that's when two 15-year-olds riding with her told her it was stolen and not to stop.

A pursuit was initiated and the vehicle was chased through the City of Chesapeake and onto I-664 northbound. The vehicle continued driving towards Newport News before taking exit 1A onto I-64 westbound.

Police say Stevens was weaving in and out of traffic while speeding and hit several cars before crashing just before exit 250B near the Industrial Park Drive overpass.

Stevens and the two 15-year-olds were taken to local hospitals for treatment of minor injuries.

During the investigation, officers determined that Stevens had taken prescription medication as well as other drugs before driving the vehicle.

Stevens has been charged with felony eluding, abuse/neglect of a child (x2), driving under the influence of drugs, possession of a Schedule II drug and driving without a license.

According to Chesapeake police, the two 15-year-olds are charged with grand larceny and unauthorized use of vehicle. 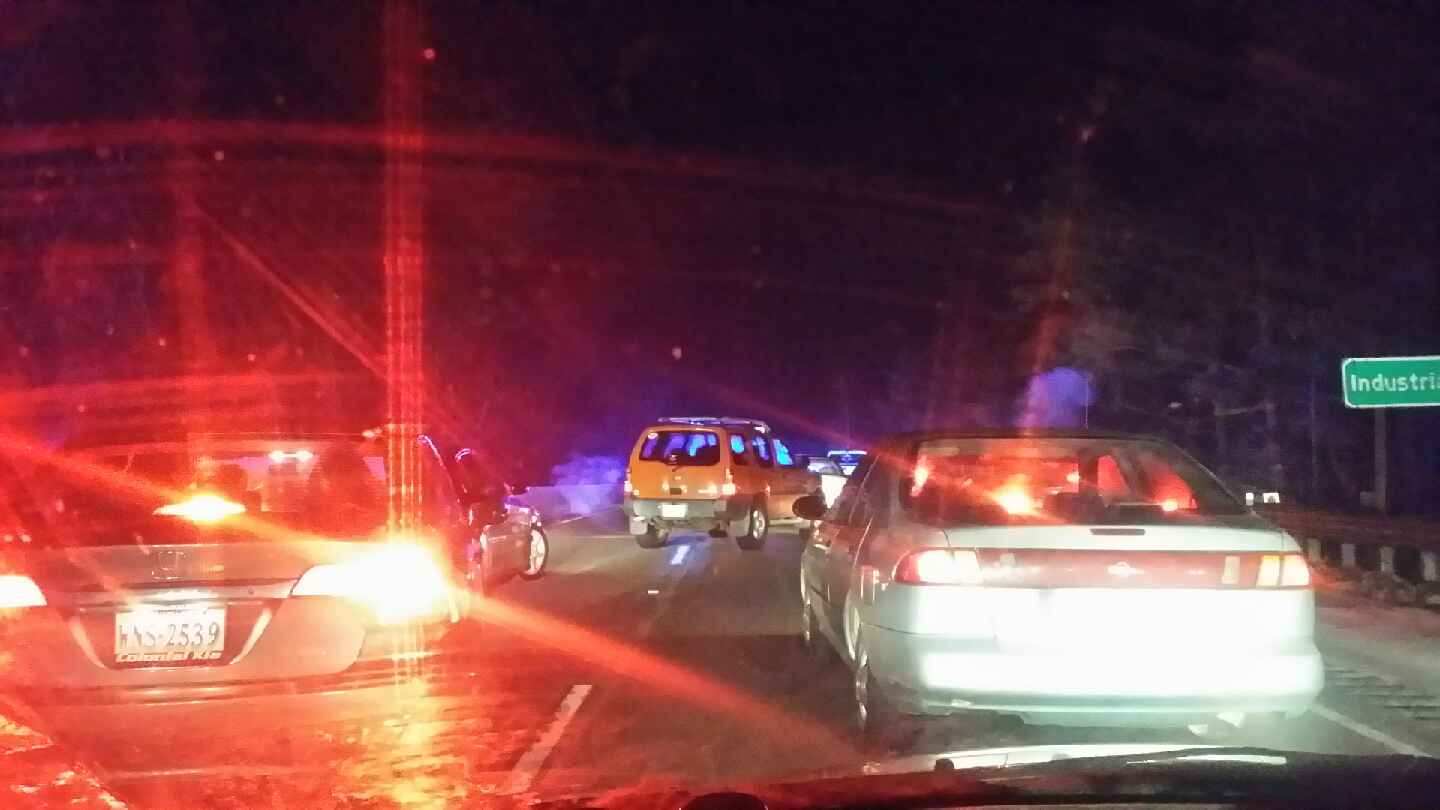