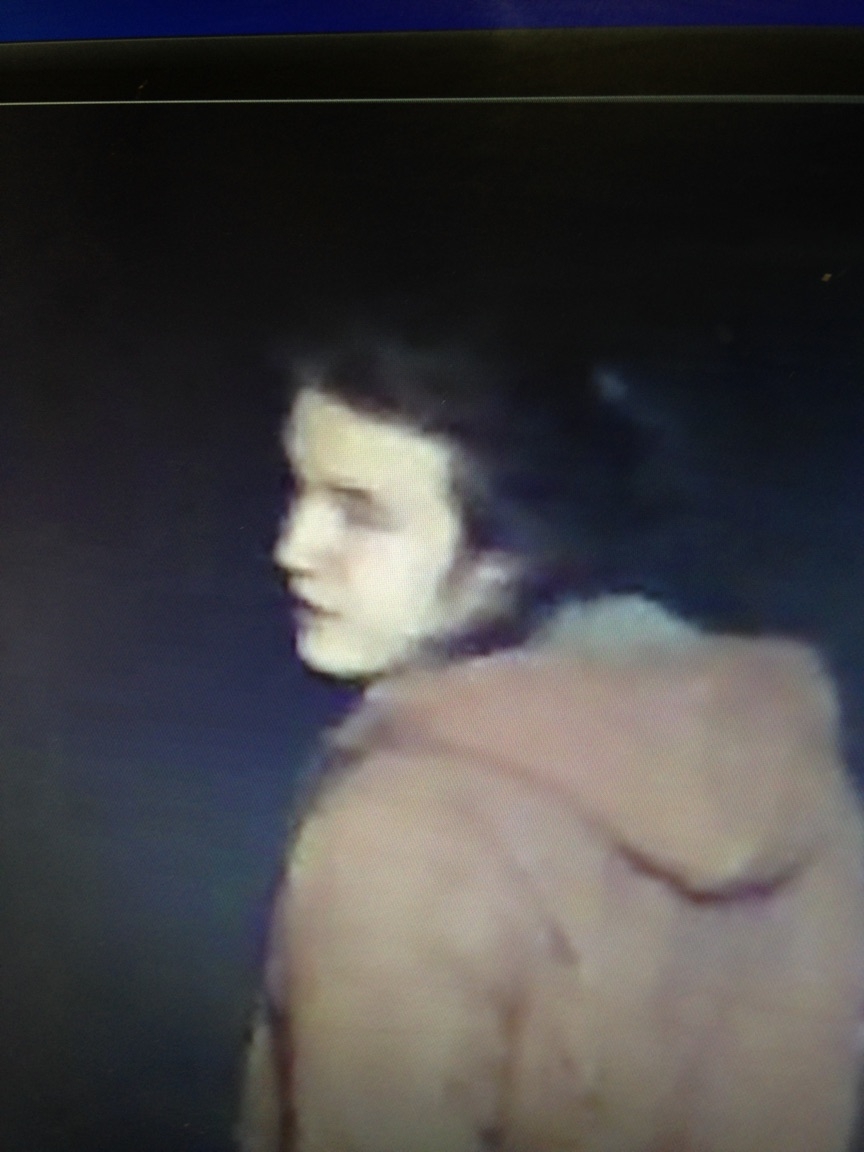 First on March 3rd, an employee found the business had been broken into through a back window. The second time on March 9th, the same three suspects—two males and one female suspect—took consumable items from the business.

If you can help police take action against these suspects and get results for the Willet Hall community, call the Crime Line at 1-888-LOCK-U-UP. They are offering a $1,000 cash reward if the caller’s tip leads to an arrest.