Virginia Beach, Va. - A suspect has been identified after police say a person driving an SUV struck two parked cars after a police pursuit in Virginia Beach.

The preliminary investigation of the accident revealed that the suspect vehicle failed to negotiate the turn, colliding into two parked cars at the Firestone parking lot in the Chimney Hill shopping center. The suspect then ran away from the scene on foot and was located at the 7-Eleven store across the street from the crash scene.

When confronted, the suspect pulled away from the Trooper's grasp and ran away once again. K-9 and Virginia Beach Police were called to assist in the incident.

The suspect has been identified and warrants will be obtained, police say. 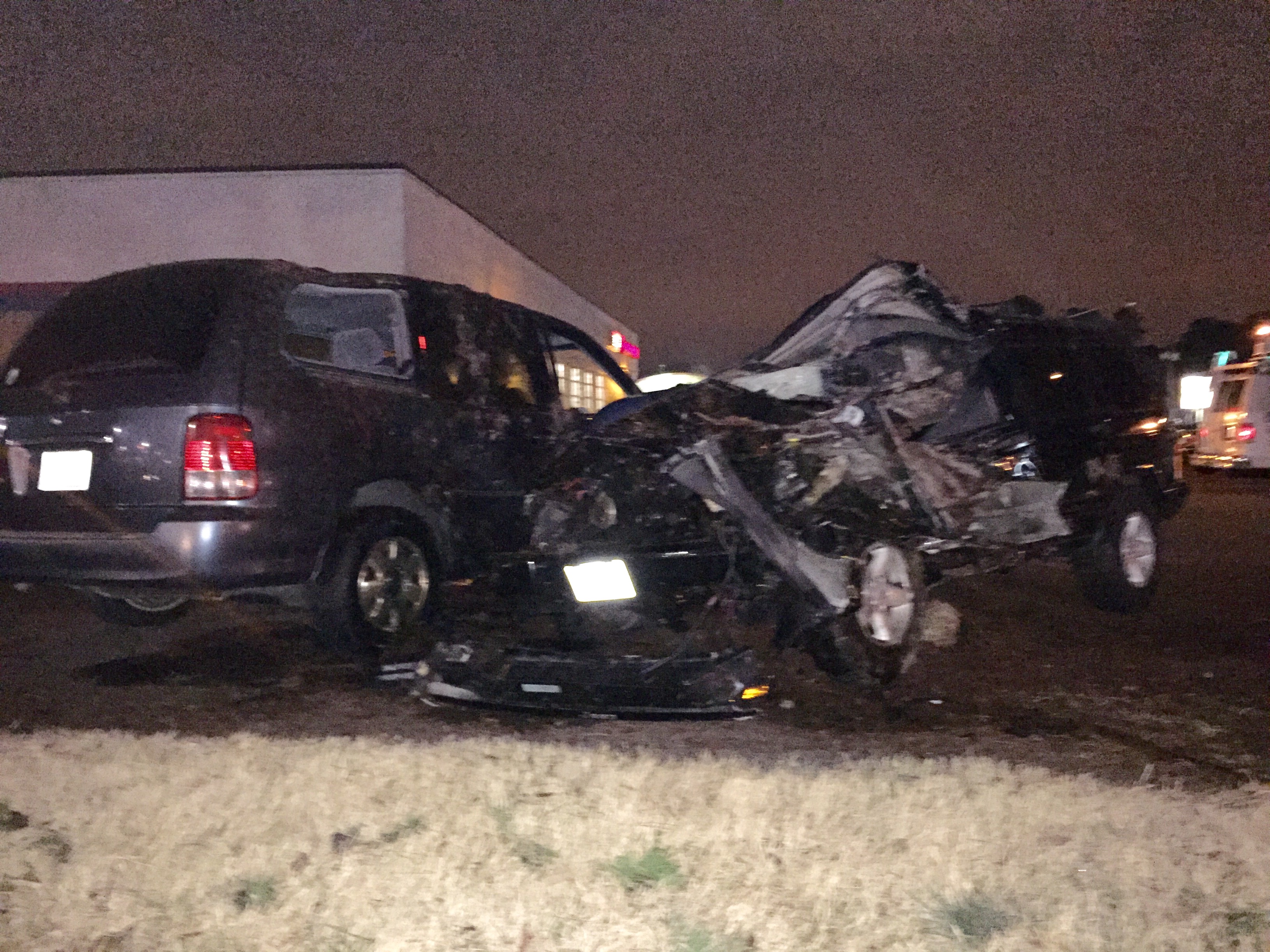