Norfolk, Va. - Four people have been arrested following an investigation into the robbery of an Old Dominion University student.

The robbery occurred on March 31st on 1017 West 49th Street in Norfolk.

Officials say three people who are not affiliated with the university have been arrested. A fourth person is in custody and about to be transferred to the Norfolk City Jail.

Onley, Wright, and Collins are all facing felony robbery charges in addition to conspiracy to rob another of property and use of a firearm in the commission of a felony.

Frink has been charged with conspiracy to rob another of property.

"It's just refreshing that they can do something so fast and they can resolve this problem," said Quincy Robertson, a Junior at ODU.

Robertson and his friend William Wright, also a Junior, says the most concerning part about the armed robbery was that time of day it happened and the place.

"On campus it’s typically safe most of the stuff [crime] that occurs is off campus," says Wright. "Most of the time you don’t really have to worry about being safe by the dorms." 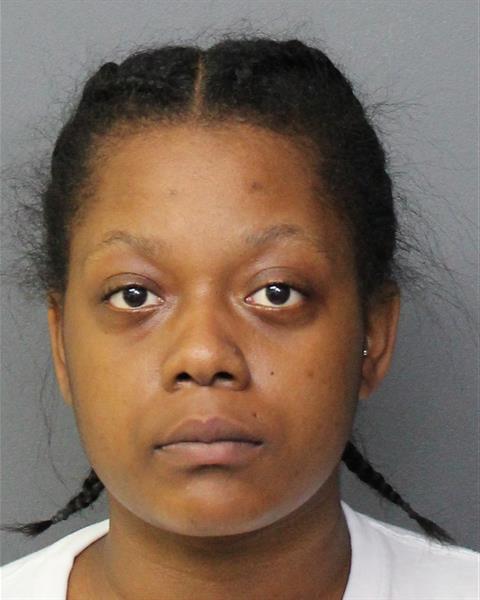