UPDATE: Nigeria Lamb, 20, has turned herself in to police. She was wanted on two counts of malicious wounding and three counts of use of a firearm in the commission of a felony after siblings were shot in Newport News.

Newport News, Va. - Two people have been injured after a shooting in Newport News.

The victims have been identified as a 28-year-old Newport News woman and a 21-year-old Suffolk man, police say.The victims are siblings.

The 21-year-old man has been released from the hospital, but the woman remains hospitalized.

According to police, moments before the shooting, the woman was in a verbal altercation with another woman at the scene. The two women know each other.

Moments later, police say two victims arrived in a blue vehicle at the central police precinct. The driver of the vehicle was not injured, however, police say the two passengers sustained non-life threatening gunshot wounds.

A woman in her 60s tells NewsChannel 3 she was walking home when the shooting started.  She says she had to hit the ground to avoid being shot and could hear bullets flying over her.

It is unclear if the two victims were the intended targets. 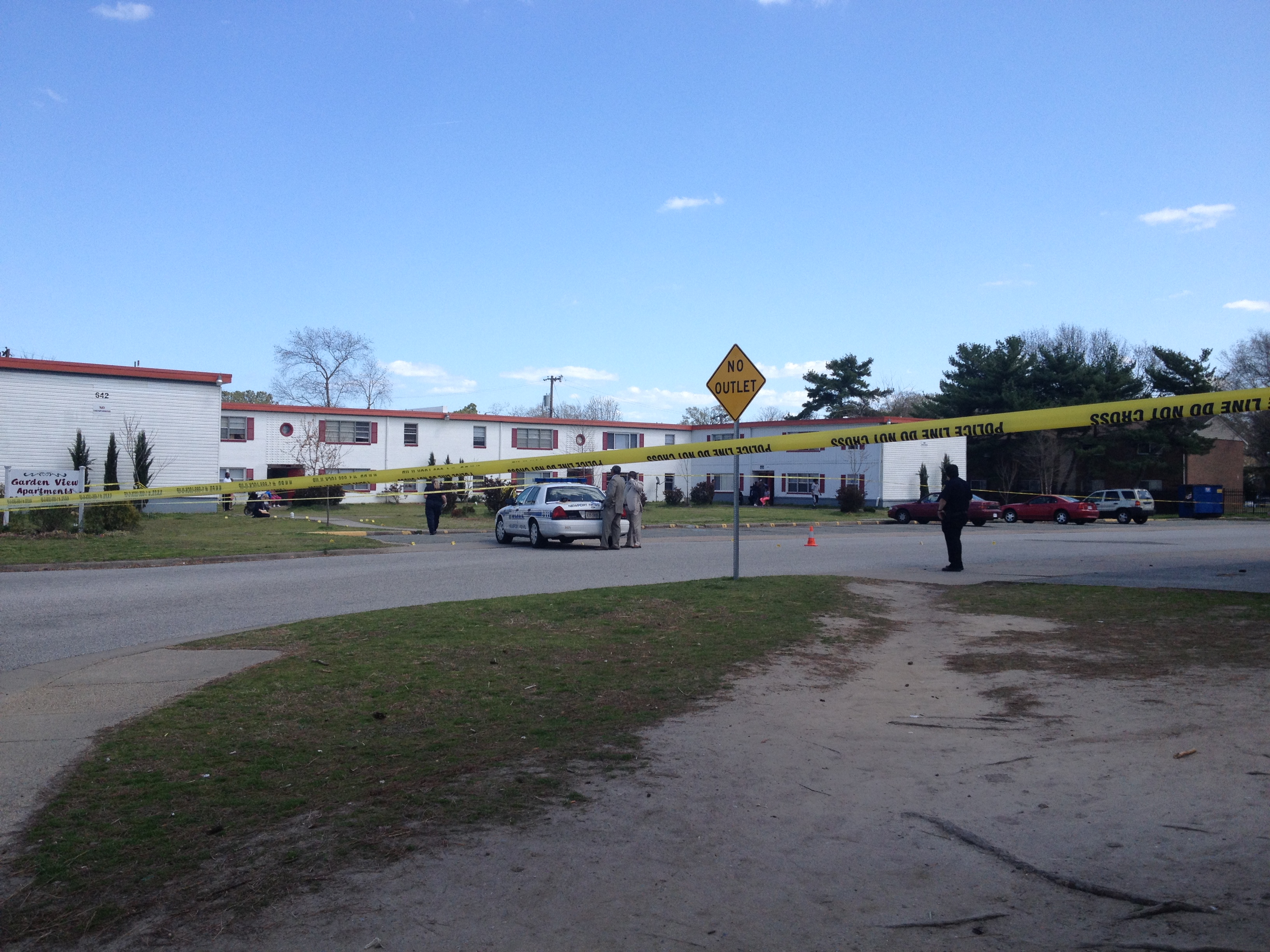