Officials say they responded to the accident in the intersection of Newtown Road and Greenwich Road around 2:31 a.m.

Three people were taken to the hospital, and a female passenger in the Malibu was pronounced dead on scene. She has been identified as 33-year-old Heidi Jo Friedman of Hampton.

The driver of the Malibu, 33-year-old Dennis Brito of Norfolk, has been charged with Involuntary Manslaughter, DUI and Refusal of Test. He is being held in the Virginia Beach Correctional Center without bond.

The driver of the Mustang, 32-year-old Charles Chevez Hazer of Chesapeake, has been charged with Involuntary Manslaughter, DUI and Disorderly Conduct. He is being held in the Virginia Beach Correctional Center without bond.

Alcohol is considered a factor in this crash. The case remains under investigation. 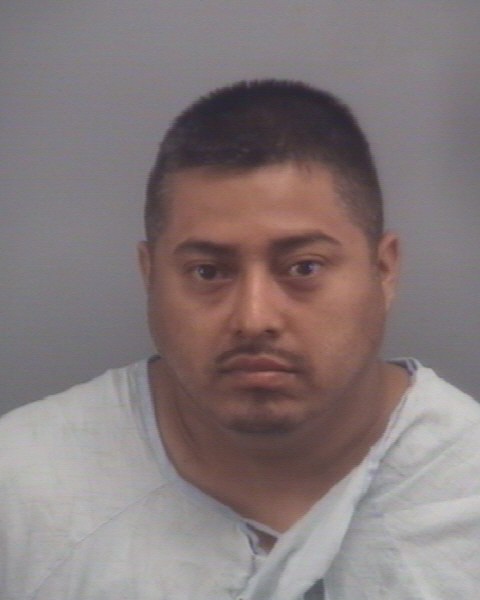