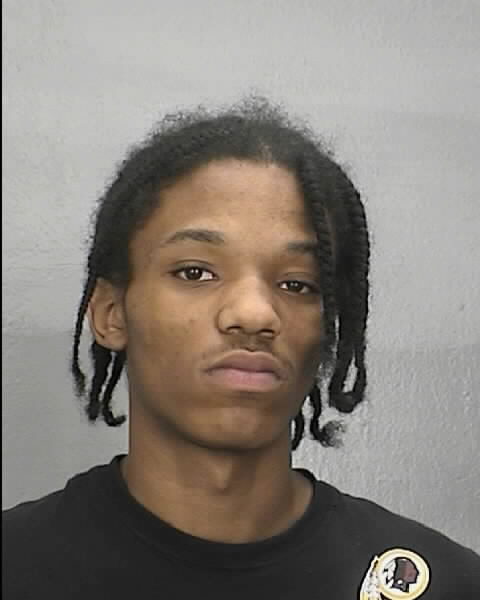 Newport News, Va. – Two people have been arrested for shooting and injuring a 19-year-old in Newport News on Saturday, April 11th.

Newport News Police received reports of a shooting in the 4200 block of Newsome Drive around 5:53 p.m.

A 19-year-old man was found shot at the scene. He was transported to the hospital for treatment of gunshot wounds.

Two individuals have since been arrested for the shooting.

Lamonte Sharqwame Grady, 20, of the 300 Block of Fox Hill Rd. in Hampton has been charged with Malicious Wounding, Use of Firearm in Commission of a Felony, and Concealed Weapon.

Jamel Raheim Mohammad, 21, of the 300 Block of Hickory Point Blvd. in Newport News has been charged with Malicious Wounding and Use of Firearm in Commission of a Felony.

They remain in the custody of the Newport News City Jail.