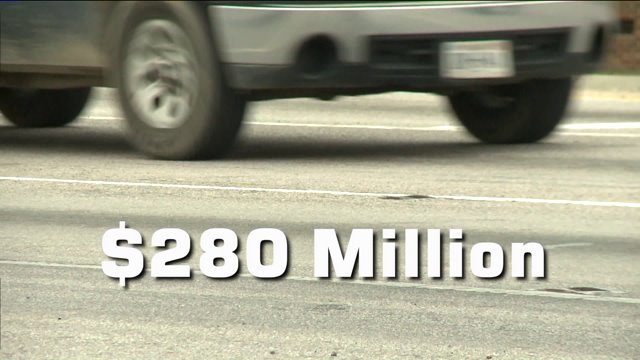 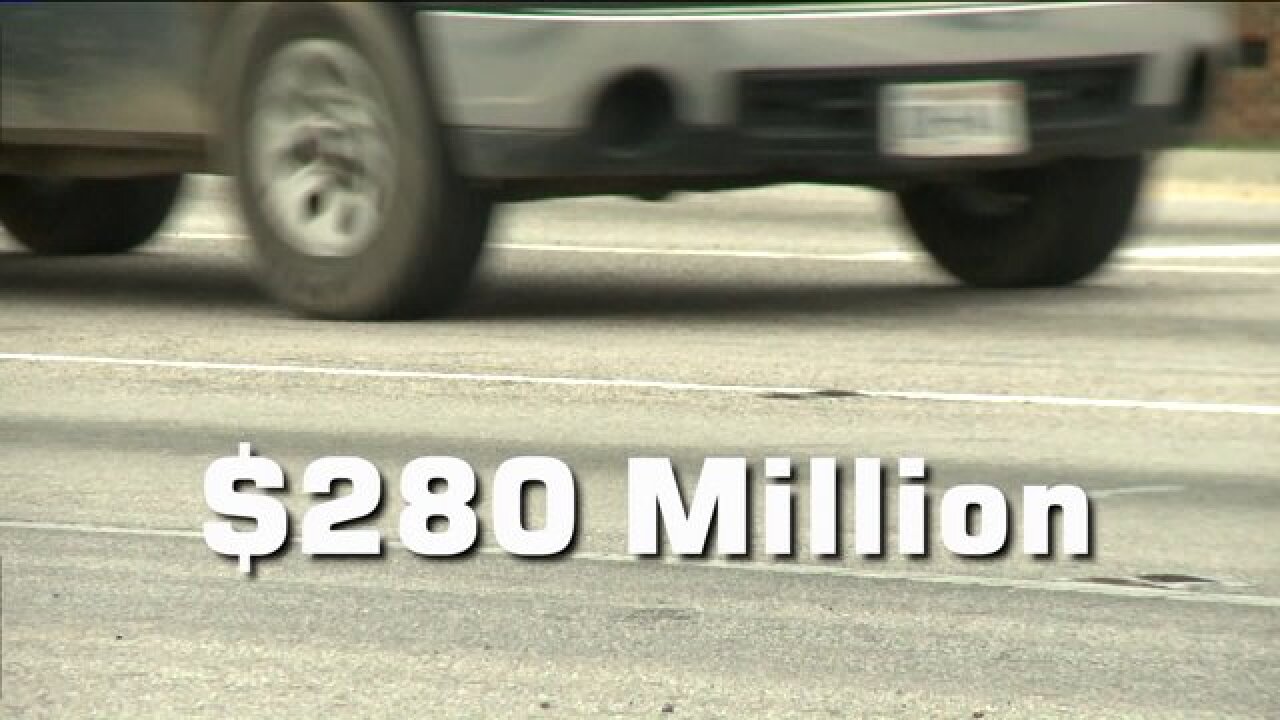 Norfolk, Va. - The team chosen to complete the Route 460 project in southeastern Virginia has had their contract for the project terminated, the McAuliffe administration announced Wednesday.

Nearly 300 million dollars in taxpayer money paid to 460 mobility partners to build a new highway to connect Hampton Roads to Richmond.  But transportation secretary Aubrey Layne says the company was paid all that cash without any work done.

US 460 Mobility Partners was chosen in 2012 as the team that would finance, design and build the new four-lane divided highway from a new U.S. 460/58 interchange in Suffolk to west of Windsor.

“The Virginia Department of Transportation (VDOT), with the support of the McAuliffe administration, has provided a notice of termination to US 460 Mobility Partners for Route 460 construction,” said Transportation Secretary Layne. “The Commonwealth has determined it is in the taxpayers’ best interest to terminate the contract.  VDOT tried to work with the contractor to deliver the revised project in a cost effective manner. These efforts proved unsuccessful.   The state will aggressively pursue all options available to do what is best for the public interest.”

The Route 460 project was suspended in March of last year for VDOT to conduct environmental reviews. VDOT will continue the environmental work on the project while they look for a new team to complete the project.

The company was hired back in 2012 by then governor bob McDonnell to build the 55 mile highway that would parallel the existing 460 from Suffolk to Petersburg.

That contract was set up to pay 460 mobility partners 30 million dollars a month until the road was built.

The company was hired back in 2012 by then governor Bob McDonnell to build the 55-mile highway that would parallel the existing 460 from Suffolk to Petersburg.

That contract was set up to pay 460 mobility partners 30 million dollars a month until the road was built.

But when Governor Terry McAuliffe came into office, he realized that project never got a permit from the Army Corps of Engineers as it would impact Virginia's Wetlands.

But at that point the commonwealth already shelled out 280 million dollars to a company who hadn't put a single shovel in the ground.

“There was a contract that had a payment schedule that assumed that when everything was going to get built, it was going to go along those lines, but it didn`t get built,” says Layne.

So the contract is over but Secretary Layne says the fight to get taxpayer dollars back, is just beginning.

“They believe their contract gave them the rights they earned the monies and the state does not agree,” says Layne.

“With all the millions that have already been squandered are you expecting a penny back?” asked NewsChannel 3.