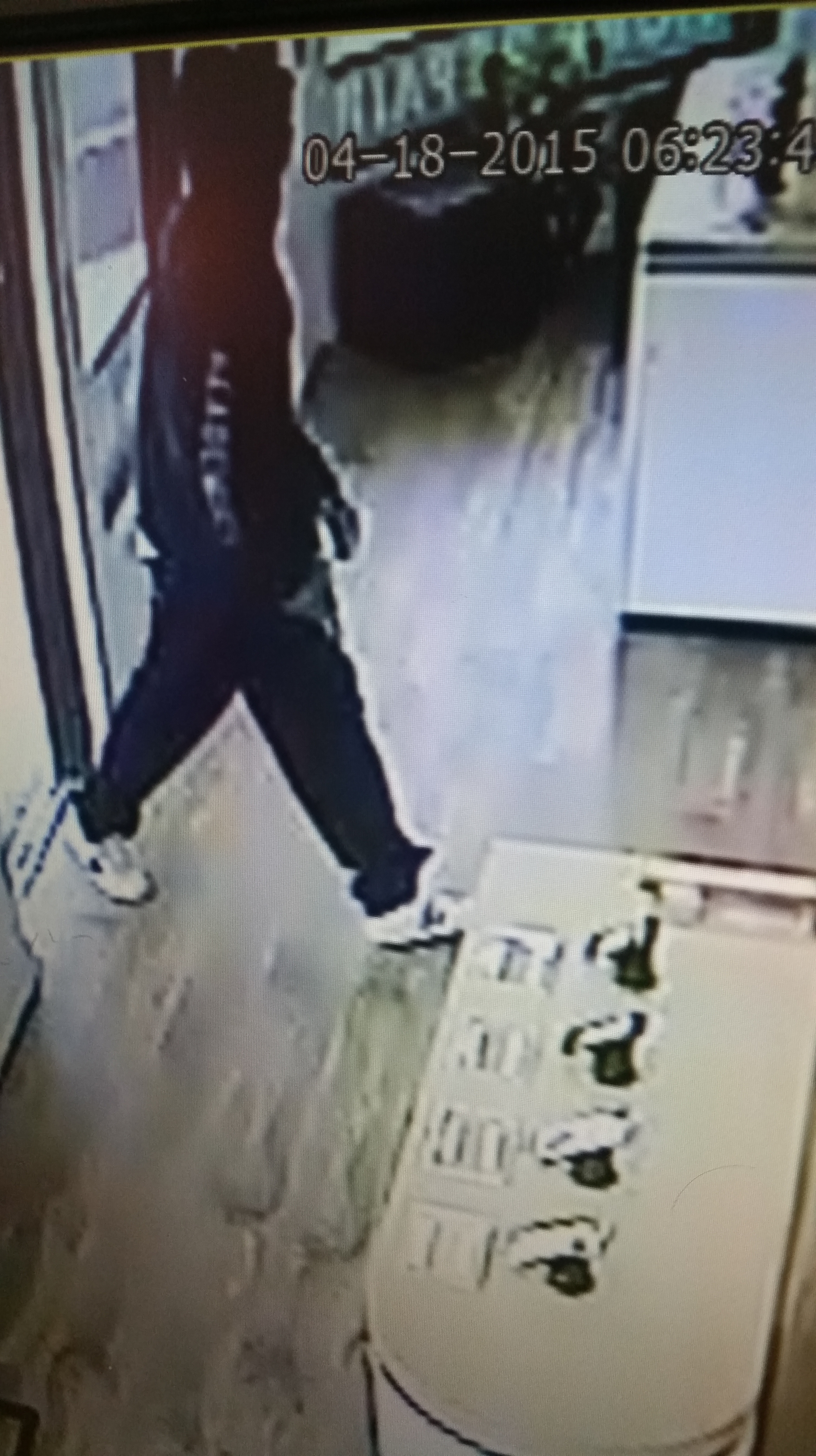 According to police, a man entered the store, showed a gun and demanded money before running away.

Portsmouth Police have investigated 6 other armed robberies in the city over the past week.

So far, detectives haven’t ruled out the possibility that the crimes are connected.