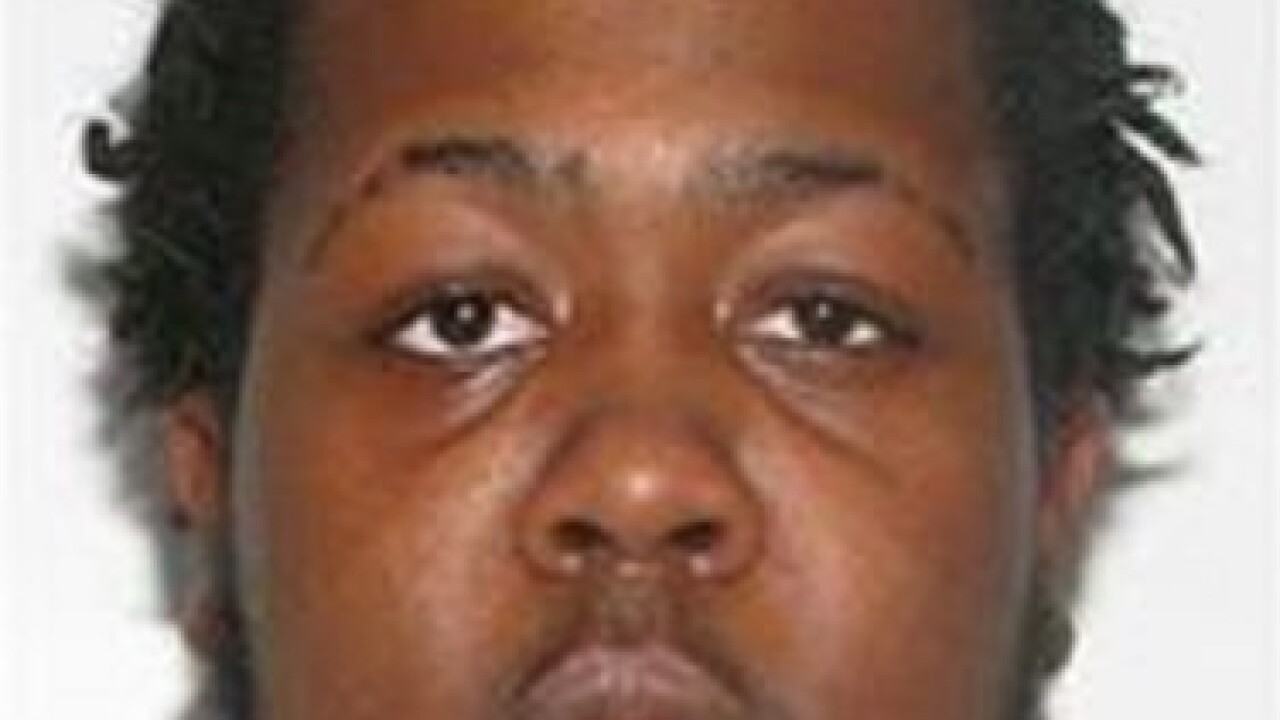 UPDATE:  Evan Tyler, the 17-year-old who was arrested in this case, pleaded guilty on Wednesday to murder, use of a firearm in a felony, robbery of a residence with a gun, malicious wounding into an occupied building, and armed burglary enter house to murder.

York County, Va. – The York-Poquoson Sheriff’s Office has announced that warrants have been obtained for another man in connection to the murder of Dylan Peters on January 27th.

Alphonzo Jackson was arrested in Hampton without incident. He was with his brother Davonte Jackson, who was also arrested regarding a Capias from York County. Davonte is 22 years old, last known to live on Russell Lane in York County.

Peters, 17, was killed in a drug-related shooting that occurred in the 200 block of Cattail Lane.

Shortly after his murder, police arrested a 17-year-old and charged him with Second Degree Murder, Attempted Robbery, and Use of a Firearm in the Commission of a Felony.

A 20-year-old man, Tevin Lambert was charged with Conspiracy to Commit Robbery in connection to the incident.

Investigators said they didn’t have plans for any more arrests. However, on Thursday, the York-Poquoson Sheriff’s Office announced that they have obtained warrants for another person in relation to the murder.

Warrants have been obtained for Alphonzo Jackson for Accessory to Murder, Accessory to Robbery, and Conspiracy to Commit Robbery.