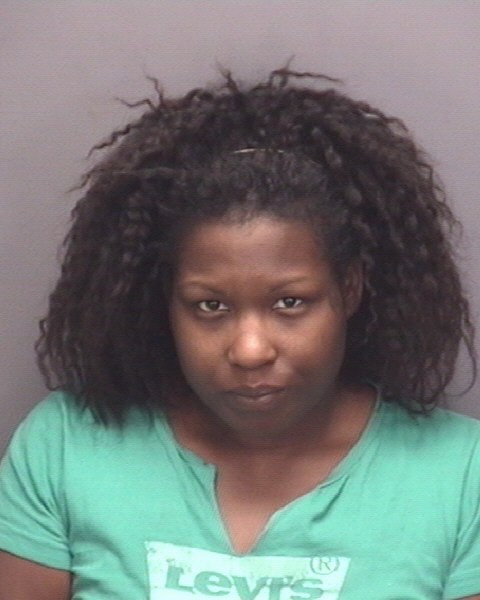 Suffolk, Va. – The parents of a 3-year-old child were arrested Thursday morning after the child was found wandering alone in the street.

Officers responded to the 140 block of Mahan Street around 10:00 a.m. in response to a child found wandering alone in the street. The street is in a residential neighborhood in downtown Suffolk. The child was also seen in the area of apartments in the 300 block of Pine Street.

The child’s parents were found at their home at the time of the incident. Gerald Jerrod Brown and Laquita Monique Flythe were both arrested on charges of Abuse and Neglect of Children and Cruelty and Injuries to Children.

A family member took custody of the child. Child Protective Services was notified and the investigation is ongoing.