Man rescued from burning vehicle in Suffolk dies from injuries 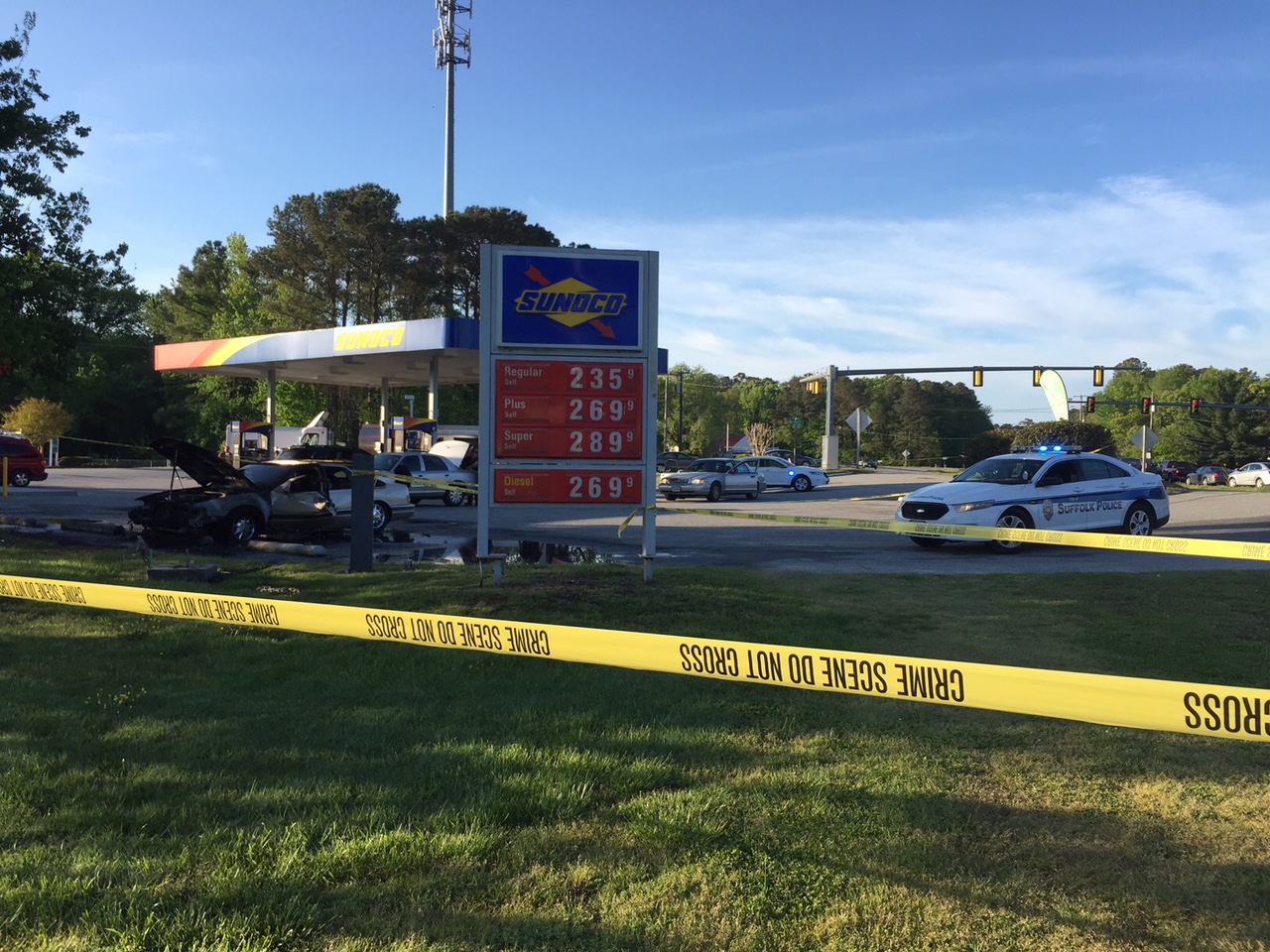 UPDATE: Alvin Bernard Greene of Smithfield has died from his injuries.

Suffolk, Virginia – A man was rescued from inside of a car that was on fire at the Crittenden Sunoco gas station early Wednesday morning.

Suffolk Fire and Rescue units were dispatched to the gas station in the 1600 block of Bridge Road shortly after 5:00am.

Fire and Rescue personnel arrived to find the vehicle partially engulfed and were able to pull the 64 year-old man out by breaking out a windshield.

The man, identified as Alvin Bernard Greene of Smithfield, was the only person in the car and he was transported to Sentara Norfolk General Hospital, where he is being treated for life-threatening injuries.

The investigation into the car fire continues.