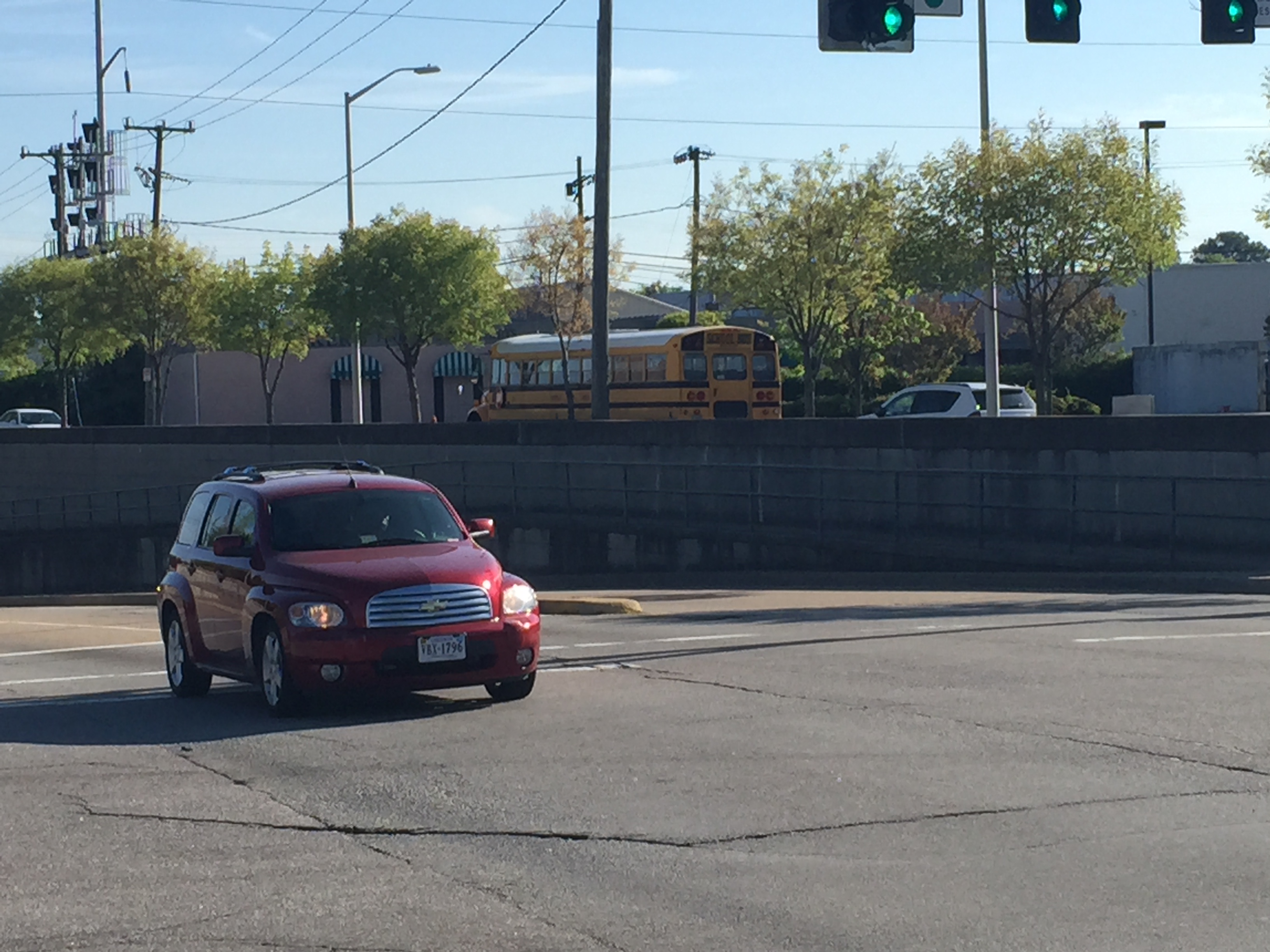 Norfolk, Va. – A Norfolk school bus headed to Blair Middle School was struck by an SUV at the intersection of 21st Street and Colley Avenue in Norfolk Wednesday morning.

Police say the driver of the SUV failed to yield the right of way while attempting to turn right onto W. 21st Street from Colley Avenue, striking the school bus.

The bus driver and SUV driver were transported to Sentara Norfolk General Hospital with non-life-threatening injuries.

Three students were evaluated by paramedics and released back to Blair Middle School.

The driver of the SUV has been charged with Failure to Obey Highway sign.