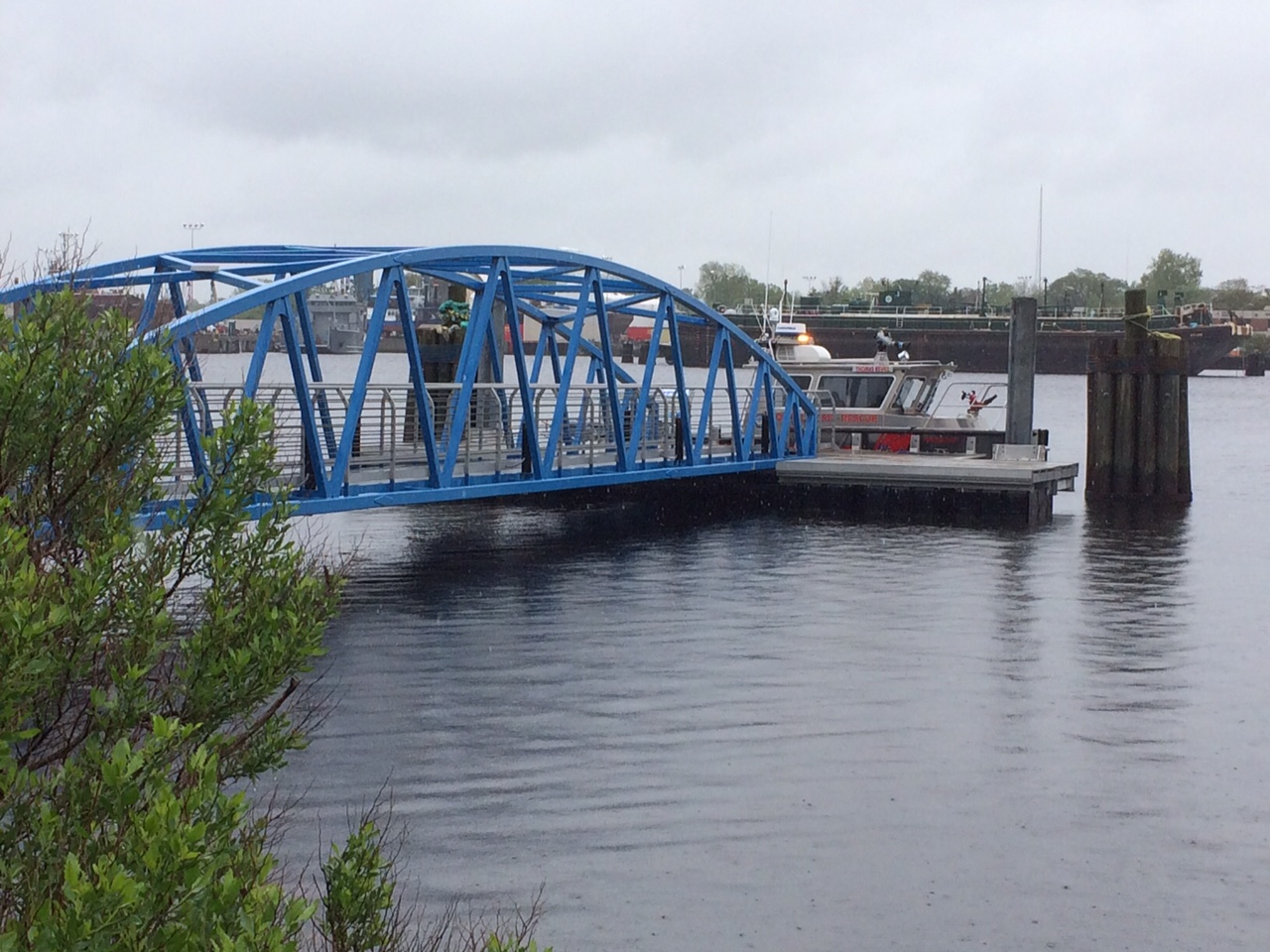 UPDATE: The man has been identified as 28-year-old Warren Taylor of Stafford, Virginia. Detectives are still actively investigating the incident as an undetermined death.

Norfolk, Va. – A man’s body was found in the Elizabeth River at the Lambert’s Point Docks near Harbor Park on Friday, according to Norfolk Police.

The man is described as a white male, approximately 6’1”, weighing 187 pounds.

There are no identifying markings, clothing or tattoos on the body, police say.

If anyone knows the identity of this man, or who knows of a missing person fitting this description, they are encouraged to call the Norfolk Crime Line at 1-888-LOCK-U-UP.

Police were originally notified of the body around 11:50 a.m. on Friday.

Norfolk Fire-Rescue responded with rescue boats and removed the body from the water.

The body was taken to the Norfolk Medical Examiner’s office.