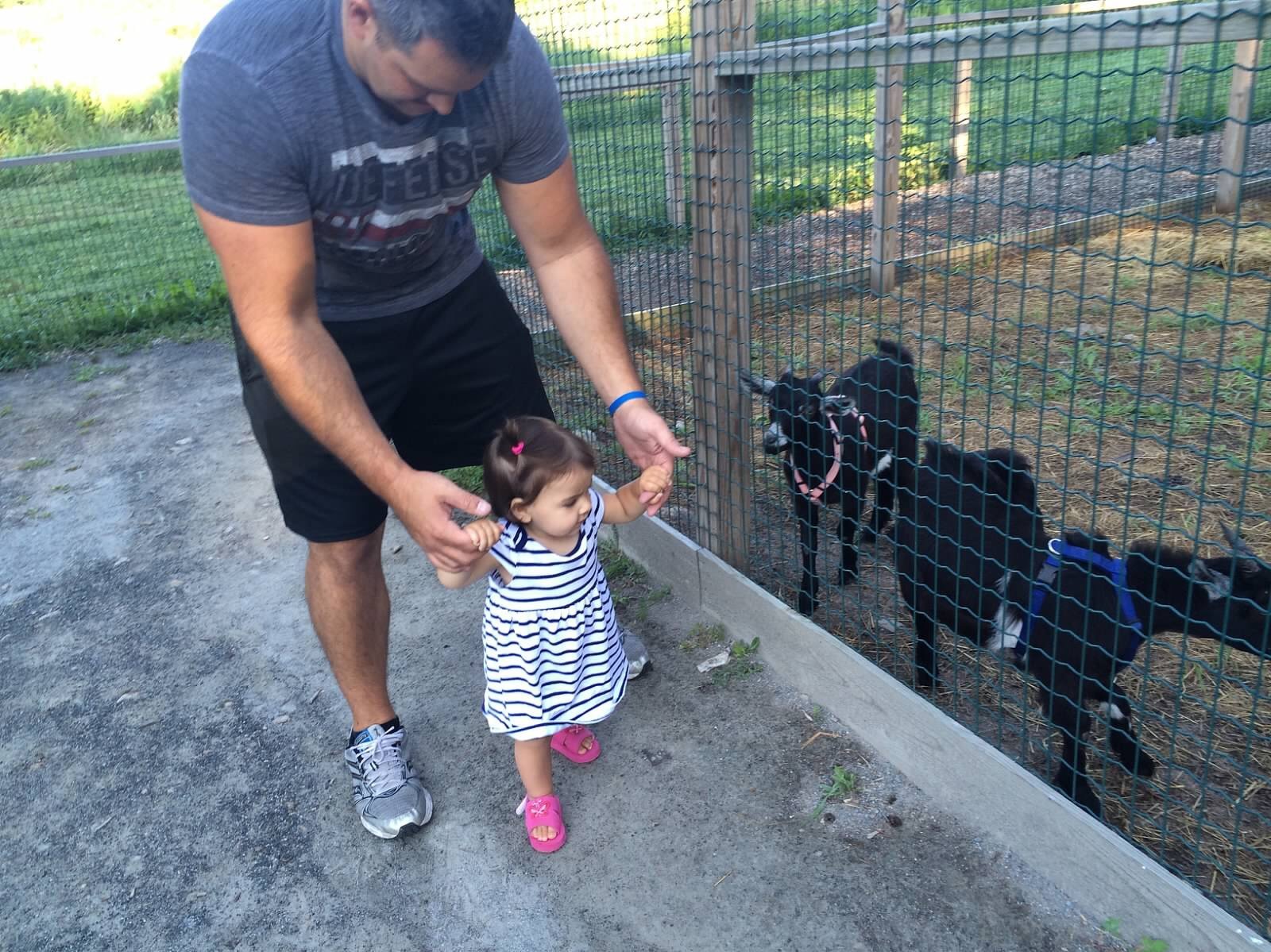 (CNN) — Anthony Sideri hit rock bottom while wrapped in a dirty blanket on the floor of a jail infirmary bathroom in Middleton, Massachusetts. He was 25, shivering, sweating, throwing up and going through the full withdrawals of heroin.

“I knew that my whole world was over, and I thought I was going to die because I never had been so sick,” Sideri said. “I had nothing to my name, and I didn’t know if anyone else in the world even knew I was there.”

Nearly eight years later, Sideri looks back on his drug-using days like it was another person’s life.

Sideri was your average student in high school playing on the hockey team, occasionally drinking and smoking weed until he began using drugs on a daily basis. He can’t pinpoint exactly when it started or how or why, but it got to the point where he was smoking marijuana before, during and after school, and experimenting with mushrooms and acid. “Anything else that I saw, I would have tried,” he says now.

His grades dropped, he lost his eligibility to play sports, but when he was drunk or high, none of that mattered.

“I didn’t have to worry about what anyone thought, I could just go to a fantasy land and not have worries,” Sideri said.

After graduating from high school in 2000, Sideri began abusing Percocet and OxyContin, opium-containing painkillers. As his tolerance to the pills built up, he began snorting the drugs to feel the effects faster. Then he moved on to snorting heroin.

By 2005, he had been snorting heroin daily for two years. Even as he was doing more and more drugs, he was in denial about his addiction since he had a job with his family’s wholesale snack supply business and a second job as a nightclub bouncer, worked out at the gym and had his own car and a place to live.

“On the outside, I had it all,” Sideri said.

That all changed the day he stuck out his arm and had someone put in a needle.

The spiral toward crime

Once Sideri started shooting up heroin, his life spiraled downward in only four months. He was hiding from his loved ones and his drug problem was obvious to everyone around him. He still thought he could control his drug use and quit on his own.

“I really thought I could stop the next day, but I always had an excuse,” Sideri said. “I was closed off from the rest of the world. … I wasn’t even a part of it anymore.”

By July 2007, he had no more money to fuel his addiction. Out of “pure desperation,” he robbed a bank in Danvers, Massachusetts, with another addict.

“Robbing a bank seemed like a way to get a lot of money fast, which equaled a lot of heroin,” said Sideri. “That would hold me over for a long time … I thought.”

As Sideri describes it, his partner entered the bank and handed the teller a cell phone. Sideri was on the other end, claiming to have a hostage. The men left with the money and were caught after a brief chase.

“Getting caught never even crossed my mind,” he said. “I was instead planning what I was going to do after: Get drugs.”

That was the last day he ever used.

Sideri spent the next couple of weeks curled up on the floor of a jail cell withdrawing, cold turkey, from his years of heroin abuse. He describes the withdrawals as like “having food poisoning for three days straight,” combined with a burning, tingling sensation in his bones.

He was convicted of larceny, conspiracy and threatening to steal from a depository for his part in the robbery. He spent a year in court-ordered rehab and another 22 months in jail.

Once released in 2010, Sideri vowed to never let drugs influence his life again.

He will be celebrating eight years sober this July and has made tremendous strides to repair his life. He is working full time as a salesman for his family’s business and is attending school to become a substance abuse counselor.

He is married with a 1-year-old daughter. And he completed probation last month.

“I live a life of honesty and integrity, even when no one is looking,” Sideri said. “I have a daughter who adores me and thinks I am her hero. And I can be, now.”

It’s been a long journey. He spent nearly eight years rebuilding his relationships with his family, paying off debts, fixing his bad credit and rebuilding his reputation in his small town of North Andover.

He wants others to know him as the hardworking family man he is now and not judge him by his past. He acknowledges that it’s always going to be an uphill battle for others to not to have a preconceived image of him.

“Many people only know about my robbery, addiction and jail time,” he said. “They have no idea about who or what I am now.”

Sideri says he hopes “the ripple effects of being true to myself will eventually drown out the bad.” He already sees that happening when he Googles his name and the robbery is no longer the first story that comes up.

He visits high school groups to help encourage students to not fall down the path he took and to encourage others to get help.

“Anthony was a great kid growing up, but he lost his way, ” said Rick Gorman, executive director of North Andover Youth and Recreation Services. Gorman has known Sideri since he was in middle school, and tried to help him in high school.

“He is a perfect example that addiction doesn’t mean the end of the world.”

To those trying to recover from drugs, Sideri offers two pieces of advice:

“A lot of families and individuals tend to think or say, ‘Don’t tell anyone,’ or ‘No one has to know.’ The first step in recovery is honesty. When you hide any part of your mistakes or indiscretions, you are blocking yourself from being free from it.”

2. Surround yourself with people who make you want to be a better person.

“If you hang out in a barber shop long enough, you’re gonna get a haircut. You have to honestly re-evaluate who you spend time with and remove people who are still using and making other bad choices.”

Sideri has many new goals in life. One is to be an example of what recovery looks like and how an addict can truly change.

The bottom line, he says: Recovery and long-term sobriety is possible.