Police say string of robberies in Norfolk connected to others in Chesapeake, Portsmouth

Norfolk, Va. - Norfolk police need you to take action against crime. They say the same man who robbed almost a dozen businesses in the Mermaid City is also responsible for a string of robberies in Chesapeake and Portsmouth.

The robberies have happened all across the city.

The crime spree started on April 21st at a 7-Eleven on Colley Avenue and continued through Monday.

During each robbery, the man showed a handgun and demanded money before running out of the building.

No one has been hurt in any of these robberies. 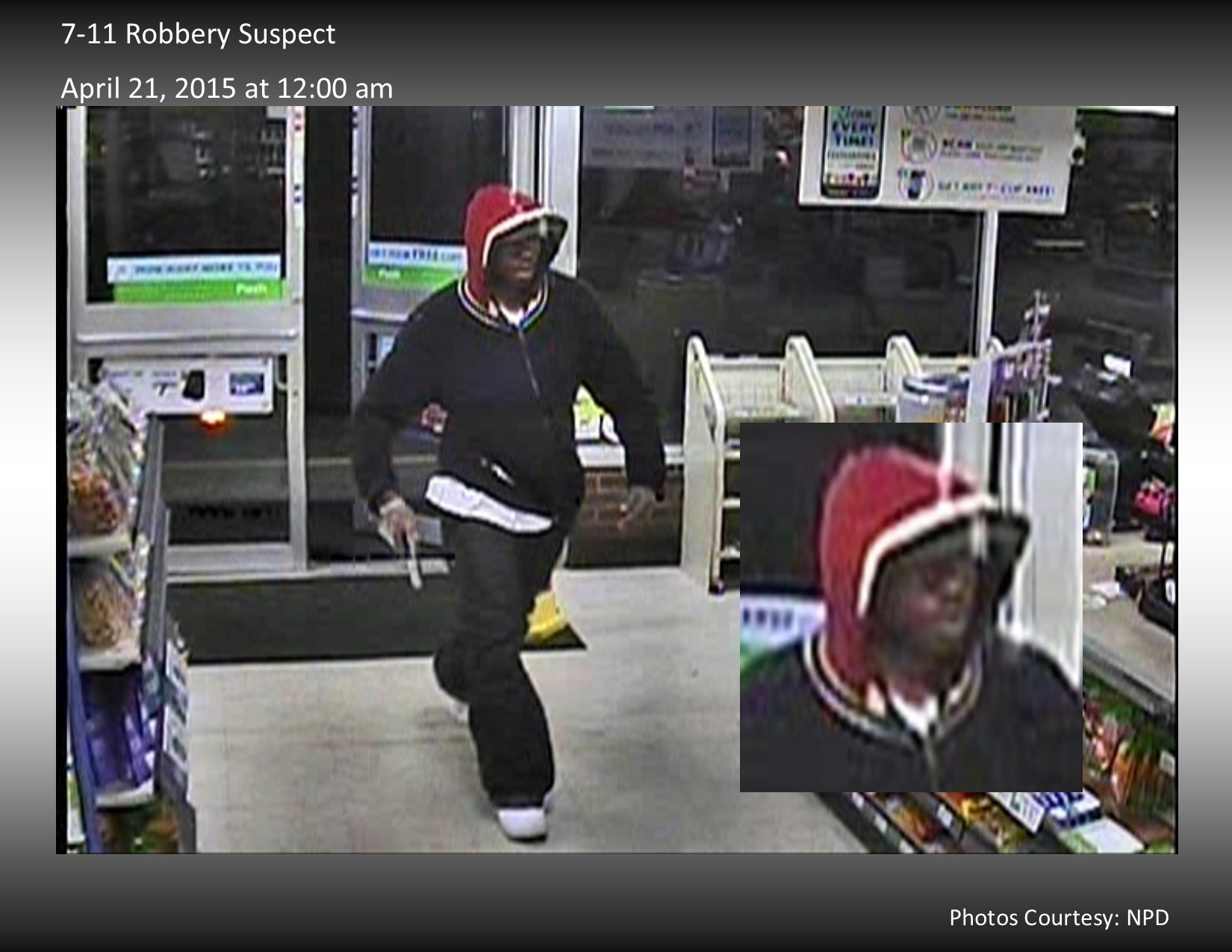 Norfolk police say the same man is behind previous robberies in Chesapeake.

They're still investigating if he's connected to the three that happened within the last 24 hours in that city.

The robberies started Sunday night just after 11 p.m. at a Wilco Gas Station on Portsmouth Boulevard.

About two hours later, an Extended Stay on Western Branch Boulevard was hit.

Then an hour and a half later, a man robbed the 7-Eleven.

If you know anything about these incidents, please call the Crime Line at 1-888-LOCK-U-UP.

Detectives investigating if robberies in three cities are connected

Man wanted for robbing Family Dollar at gunpoint in Portsmouth

Exxon robbery under investigation in Portsmouth