Motorcyclist hospitalized after crash with SUV in Norfolk 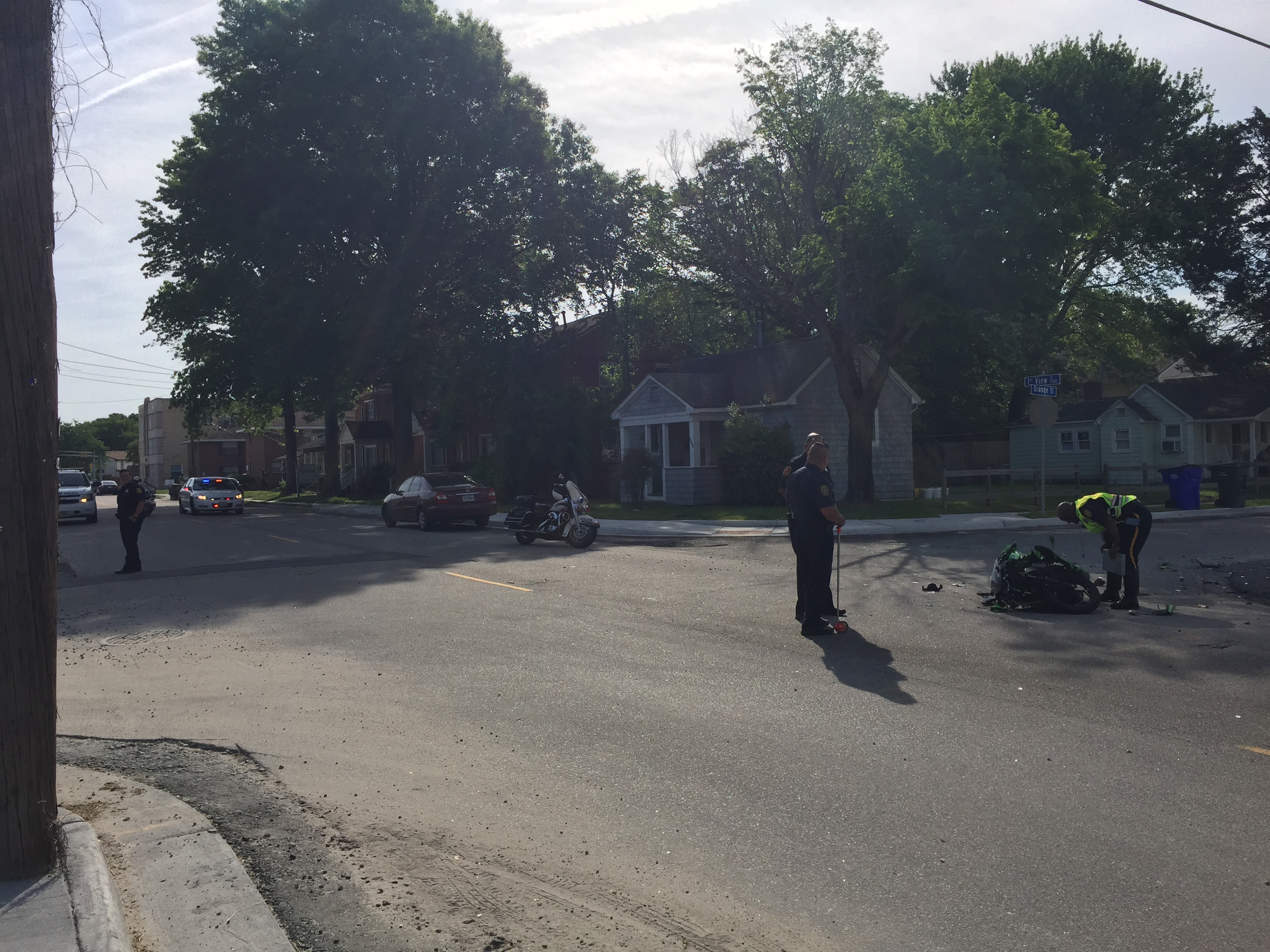 Norfolk, Va. – A motorcyclist was hospitalized after a crash in Norfolk involving a Jeep Cherokee, police tell NewsChannel 3.

It happened at 7:40 a.m. on Wednesday morning at 1st View Street and Orange Avenue.

The Jeep Cherokee stopped at the stop sign, and then proceeded forward in between stopped vehicles that were facing southbound. As the Jeep Cherokee continued through the intersection, it collided with the motorcycle, police say.

The man driving the Jeep Cherokee stayed on scene, and refused treatment from paramedics. The man operating the motorcycle was transported to Sentara Norfolk General Hospital with serious injuries.

The Jeep Cherokee driver was cited for Fail to Yield the Right of Way, and Driving on a Suspended Operator’s License, according to police.

There were no other vehicles involved in the crash, and no other occupants in the Jeep Cherokee.