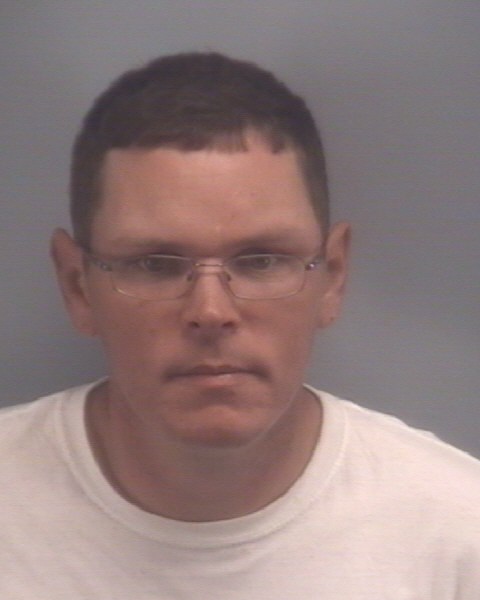 UPDATE: On May 27th, police received several Crime Solvers tips. Using that information, detectives were able to identify the man responsible for this bank robbery and another that occurred May 23rd at the Wells Fargo Bank at 675 Lynnhaven Parkway.

Jason Edward Knoble, 31, was arrested and charged with two counts of Robbery. He is being held in the Virginia Beach Correctional Center without bond.

Police say a man entered the Fulton Bank at 1616 Laskin Road and handed the teller a note demanding money.

The man left the bank with an undisclosed amount of cash and fled on bicycle heading eastbound on Laskin Road.

There were no injuries and no weapon was implied.

Anyone with information should call the Crime Line at 1-888-LOCK-U-UP.