Windsor, Va. (WTKR) - A man who was wanted in Hampton is accused of leading police on a chase near the town of Windsor Monday night.

State Police have identified him as 23-year-old Joel Donte Futrell of the 500 block of Camertree Way in Newport News.

He was wanted in Hampton for one count of Grand Larceny.

During the traffic stop, the Virginia State Police Trooper realized Futrell was wanted in Hampton.

As the trooper went to the car to place Futrell under arrest, officers say he took off, leading them on a chase on Route 460 before crashing into an Acura SUV that had slowed down for traffic.

Troopers stopped to help the other driver who had been hit. That driver suffered minor injuries and was treated at the scene.

State Police say Futrell  got out of the vehicle and ran to Hardy's Towing where he allegedly stole a rollback tow truck.

Owner Ricky Hardy tells NewsChannel 3 that he had started the truck to turn on the air conditioning because he had been called by State Police to respond to the traffic stop.

Tracy Peterson was working at a tire shop next door and saw the tow truck leave without realizing at the time that a wanted man was behind the wheel.

"We just saw the wrecker backing out and we knew there was a wreck down here but he went the other way, so we were just wondering where he was going. That's when Ricky came out and noticed his truck was gone," Peterson told NewsChannel 3's Todd Corillo.

During the chase, a state trooper tried to avoid hitting a vehicle that was slowing down and hit another vehicle on Route 460. The driver was not injured and there was minor damage.

If you know anything about where the stolen truck truck is or Futrell's whereabouts, Virginia State Police want you to call them at 757-726-2557. 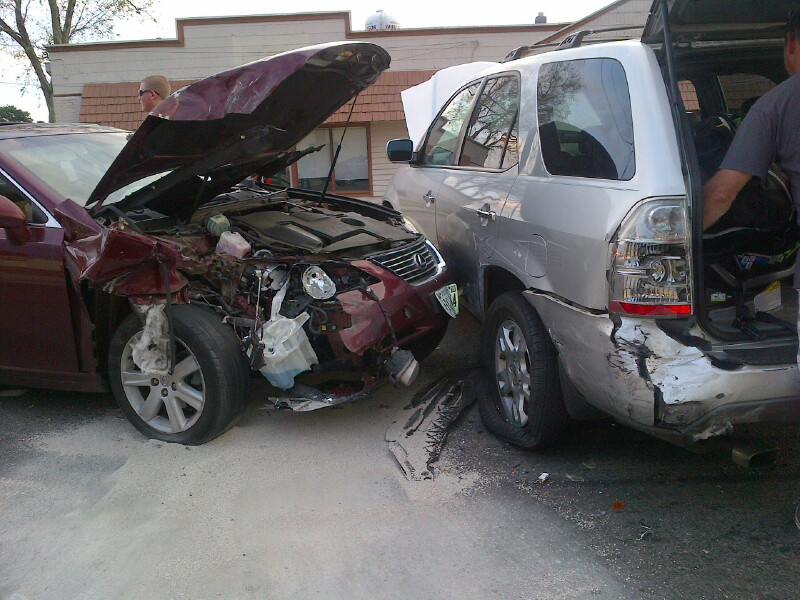