Newport News, Va. – Newport News Police need the public’s help identifying remains that were found on June 6, 2014 in the area of the 1000 block of 25th Street.

The remains were found by City Farm workers while they were cutting grass.

Due to the condition of the remains and the fact that no identification was found at the scene, it was impossible to visually identify the person.

The Medical Examiner determined that the remains were of a white or mixed ancestry female from 25-40 years old and between 5’1” and 5’7” tall. The remains had been there for at least a month. The cause of death remains undetermined.

In an attempt to identify the remains, the FBI was contacted and, after being provided with the information, was able to complete a facial reconstruction. 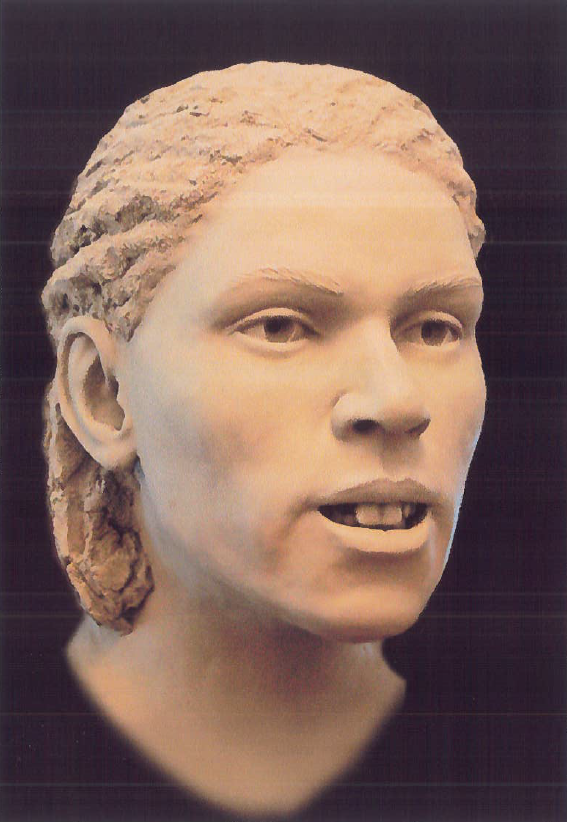 Anyone with information regarding a possible identification of the victim is asked to call Detective Bill Gordon at (757) 928-4200 or Newport News Crime Line at 1-888-LOCK-U-UP.