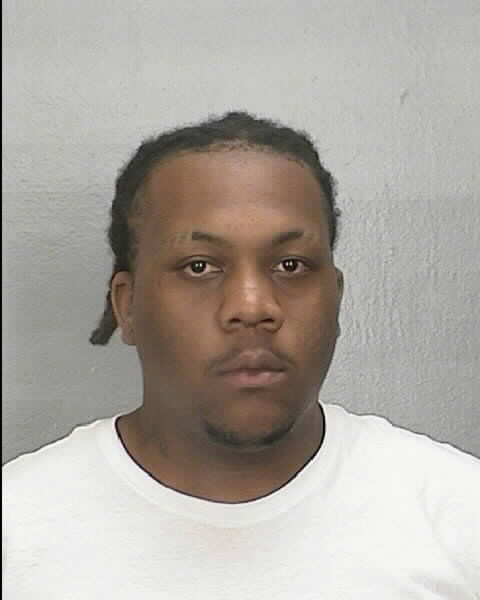 Newport News, Va. – Three people have been arrested for their involvement in the May 20, 2015 robbery of a woman at the Microtel Inn, police tell NewsChannel 3.

The following people were arrested: Keith O’Neal Drummond Jr., 23, of the 2300 block of Aspen Street in Norfolk; Tranesha Kiara Terry, 25, of the 800 block of 31st Street in Newport News; and a 17-year-old Newport News girl. Each suspect was charged with robbery, use of a firearm in the commission of a felony, and two counts of conspiracy.

Tranesha Terry has an additional charge of possession of a firearm by a convicted felon, according to police.

Terry and the teenager were arrested on Wednesday, June 10, 2015. Drummond turned himself in at Police Headquarters on June 11, 2015.

The robbery occurred on May 20, 2015, at 2:45 p.m. Police responded to the Microtel at 501 Operations Drive to a report of a robbery that allegedly took place in one of the rooms.

The victim, a 21-year-old Newport News woman, told responding officers that she was in her room when there was a knock at the door. Thinking it was a maintenance worker, police say she opened the door and sat on the bed. While sitting on the bed, the male suspect struck the victim in the head and face. The suspect was joined by a second female suspect, who was armed with a handgun and threatened to shoot the victim if she didn’t hand over her property. The suspects took several items from the victim, including cash, cell phone, and other property, according to police.