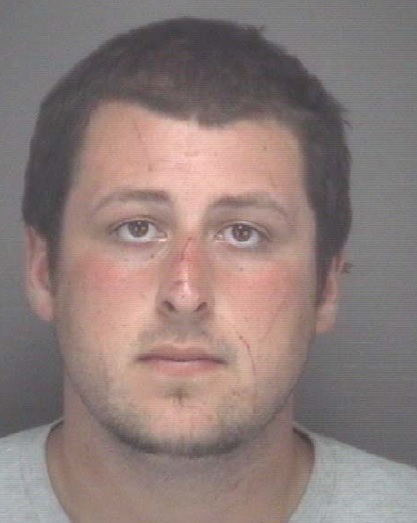 Rodanthe, N.C. – Three men have been arrested and charged with breaking into buildings and homes in Rodanthe.

On May 18, 2015, the Dare County Sheriff’s Office responded to a call of several males breaking into buildings and houses in the Rodanthe area of Dare County, officials tell NewsChannel 3.

Deputies responded to the scene where the suspects fled from a building they had broken into. With the help of area residents, the Sheriff’s Office Patrol and K9 Division were able to apprehend the three suspects without incident, NewsChannel 3 has learned.

Fagan, Caporuscio and Hale were all charged with Second Degree Burglary and Breaking and Entering.

All three were released on a $5,000 secured bond, according to the Dare County Sheriff’s Office.