One arrested in drug bust at Newport News home 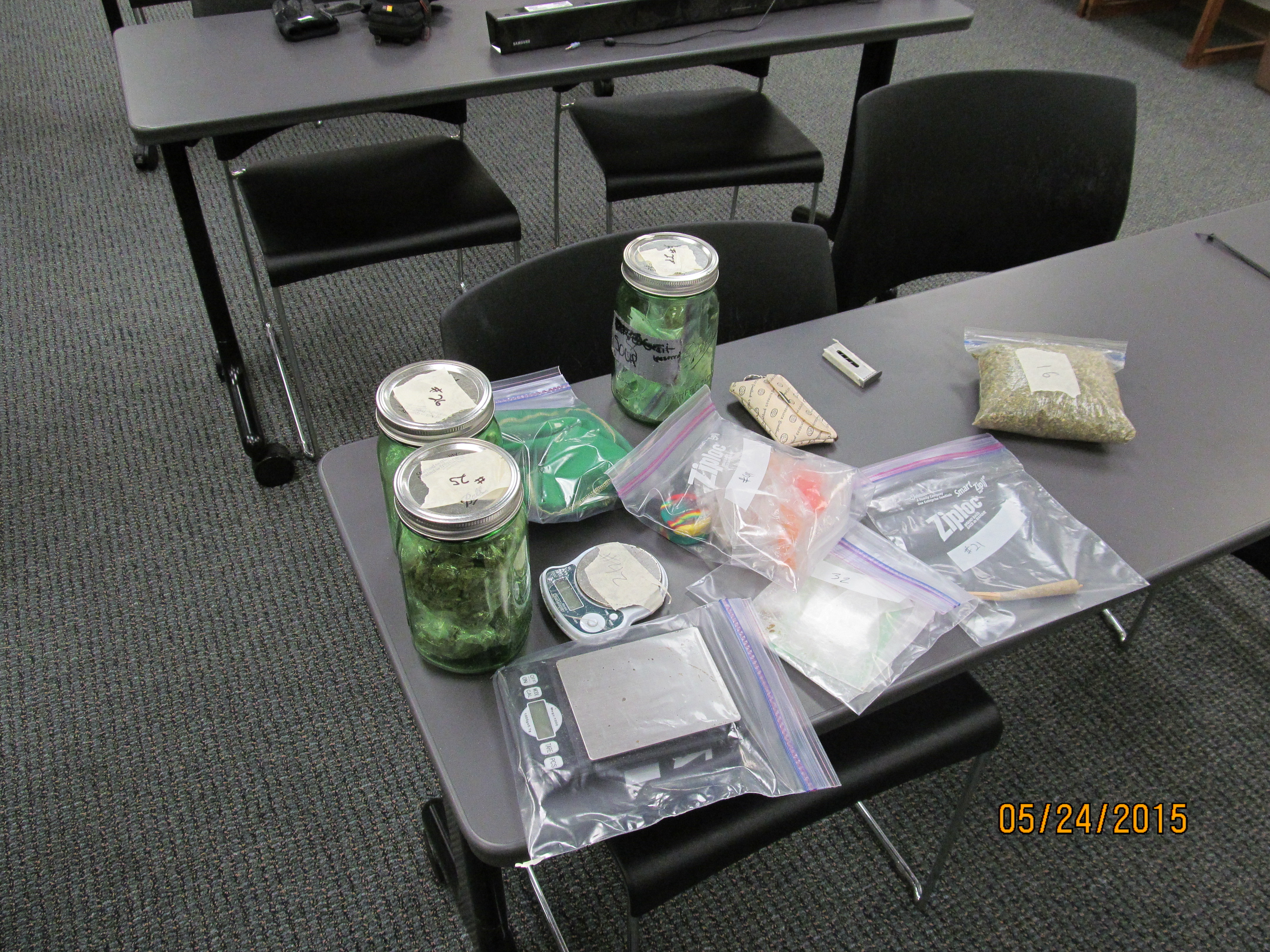 It was discovered that one of the rifles had been reported stolen from Norfolk.

Marcus Anthony Davis, 25, was arrested and charged with five counts of possession of a firearm by a convicted felon and one count each of possessing a stolen firearm and possession with intent to distribute marijuana.

Davis was placed in the custody of the Newport News City Jail.